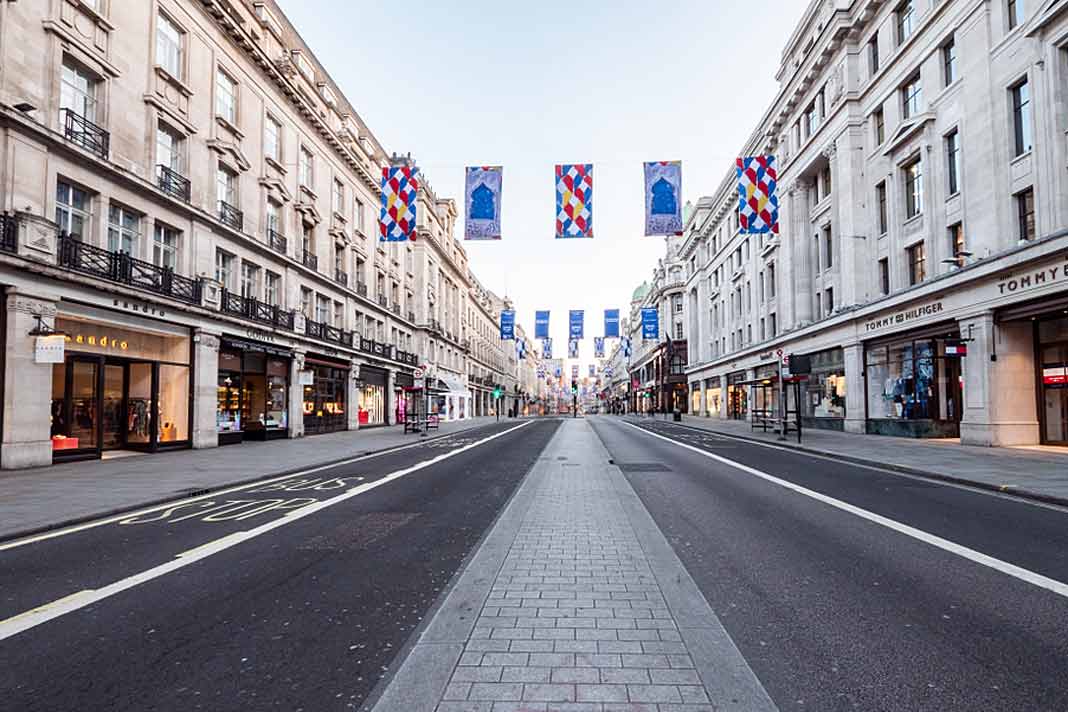 Retail and office property owners claim rent totalling billions of pounds has either been deferred or not paid since the Coronavirus crisis began.

The British Property Federation is calling on the Government to urgently come up with a rescue package for commercial landlords.

It’s been in talks with housing ministers to work out a deal to help those landlords collectively facing billions of pounds in lost or deferred rents.The federation says retailers have paid only a third of their £2.5 billion rent bill on the March quarter day, which is Wednesday 25 March 2020 when most leases will require a tenant to pay the landlord the rent for the period from then until 23 June 2020.

Also, office tenants have paid about two-thirds of their £2.1 billion bill. The BPF expects rental payments to halve again in June when it fears the sector will see a mass non-payment of rent.

The federation is suggesting a rental support scheme for the space that has been furloughed, just as staff have been; the Furloughed Space Grant Scheme would see the Government pay the fixed costs of businesses – on a sliding scale – that have experienced dramatic falls in turnover due to the Coronavirus outbreak.

It believes that by focusing support on occupiers this will then bring relief to landlords and their lenders.

But landlords, including listed companies, pension funds and private investors, say that even well-funded businesses are using the legislation as a licence to not pay rent.

BPF chief executive Melanie Leech says ministers should make it clear to all businesses that if they can pay their rent, they should do so. She adds: “Without rapid action on rents, we risk creating unnecessary unemployment and economic harm that will ripple across the economy for years to come.”