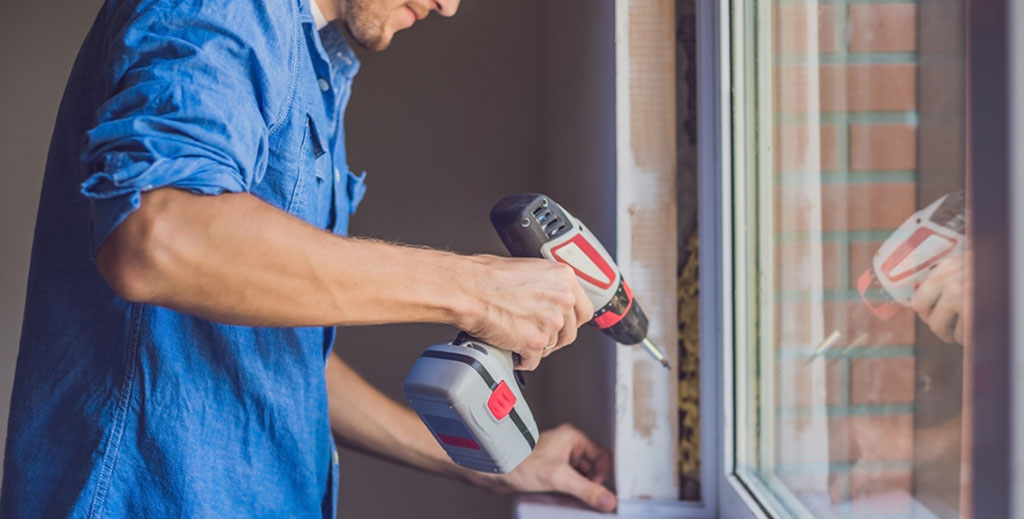 Landlords are to be given an additional year to conform to the proposed mandatory minimum EPC band C standard for rental properties, a national newspaper has claimed.

The Times has made the unsourced claim, saying that the new rules will apply to new lettings from 2026 rather than the proposed 2025, with existing lettings following suit from 2028. The level of fines for non-compliance also appears to have been haggled down from £30,000 to £15,000, the newspaper reports.

The report comes at the same time that ‘top 100’ law firm JMW Solicitors, which has offices in London, Manchester and Liverpool and includes a property law practice, says approximately two million landlords will face extra costs prior to the EPC deadline, costing them £10 billion in total.

JMW’s figures, which are similar to the government’s own EPC estimates of average cost, are still lower than figures published recently within the most recent English Housing Survey.

As LandlordZONE reported in July, it estimated that a more realistic figure would be £7,646 per property.

The EPC minimum standard, which is being proposed by the Department of Business, Energy and Industrial Strategy (BEIS), is contained with an ongoing consultation on how to force landlords to upgrade their properties.

David Smith (pictured), a partner at JMW, said: “The approach taken by BEIS in their proposal is difficult to understand as it fails to take into consideration the reality of properties in the UK.

“There are some new build properties which do not meet the new requirement of a band C EPC and older properties which will never be able to meet it, regardless of the owners’ best efforts and intentions.”

BEIS is also proposing to police EPC upgrades by preventing letting agents and property portals from advertising properties that do not reach the minimum standard, and introducing a more comprehensive national database of EPC certificates.