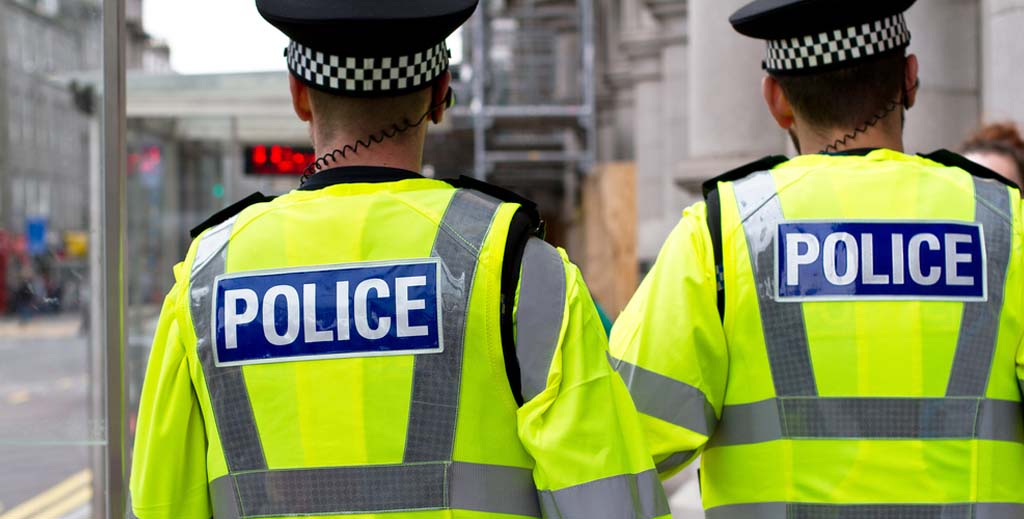 A landlord who’s been waiting for a court to hear his application to evict a drug-dealing tenant for more than a year fears his case could be further delayed due to a lack of police co-operation, he has told LandlordZONE.

CCTV captured the woman letting people into her flat in his serviced accommodation property which was raided by police in 2019.

During subsequent raids, she appeared to be involved in County Lines drugs activities.

The landlord finally managed to get a closure order in August 2020, which flushed out London drug dealers visiting the property, but he says people still regularly turn up to buy drugs, upsetting neighbours.

After serving both a Section 21 and Section 8 notice in October, he finally has a review hearing on Monday, but has struggled to get a police statement that supports his case.

He tells LandlordZONE: “They’ve promised to send it since the beginning of March but when I finally got one, it only talked about how vulnerable the tenant was and just said we, ‘felt intimidated by the environment’.

It doesn’t mention the anguish we’ve been going through for nearly two years. It’s impacted our business as it’s effectively closed me down, as well as our mental health.”

The landlord is now desperately trying to get the police to provide a more thorough statement and says if they don’t, he won’t bother submitting it to the court.

“It might suggest that I’m making things up in my statement as I’ve provided so much more detail in my report. However, without it, I don’t think it will be enough for the judge to make a decision. I feel so let down – it’s a real slap in the face.”

Please note: The landlord was only happy to talk to LandlordZONE anonymously until his eviction is over.