Home News ‘Landlords cannot rely on lettings agents to tell them about licensing’ –... 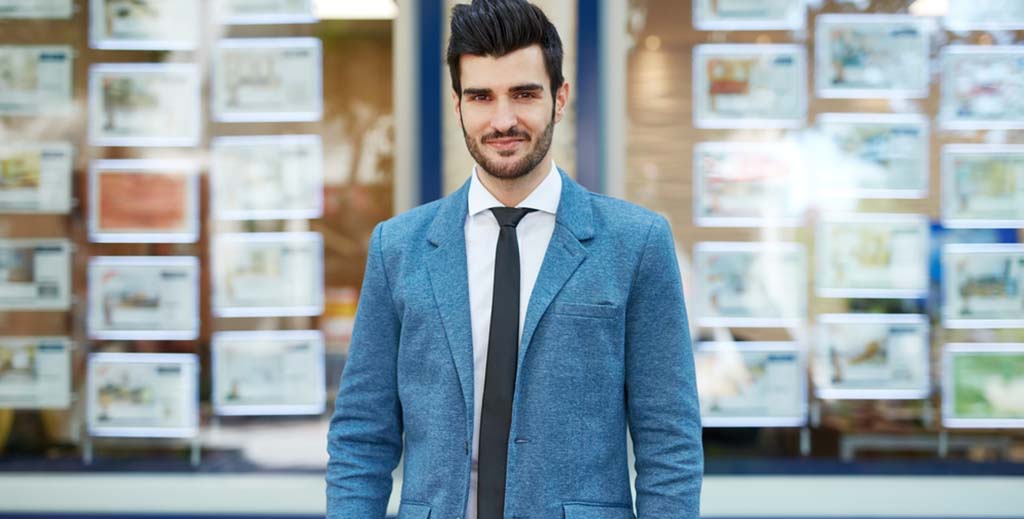 A landlord who blamed his letting agent for mistakenly telling him his property wasn’t an HMO has been slapped with a £19,350 Rent Repayment Order.

When informed in July 2019 that it needed a licence, he applied for an exemption notice by telling Barnet Council he would soon be moving back in.

The tribunal judge said that a landlord’s reliance on an agent would rarely give rise to a defence of reasonable excuse.

During the hearing, it was discovered Conway had been named in an article in The Times as a director of Vale Investment (Management), where tenants had been trying unsuccessfully for months to get the property agency to repair a leaking roof.

Conway claimed he was not involved in property management, which the tribunal disputed.

It ruled that the professional landlord, who has one other rental property, should not have taken advice from the agent and that he had a better knowledge of property management than he was admitting to.

Giles Peaker (pictured), a partner at Anthony Gold, says it’s increasingly clear that attempts to rely on it being ‘someone else’s job’ to tell the landlord they have a licensable HMO, will fail.

He tells LandlordZONE: “For blaming the letting agents to have any real prospect of success as a reasonable excuse defence, I think it’s right that there would need to be a clear and explicit duty on the agent to inform the landlord of licensing requirements set out in the agent’s contract with the landlord. Even then, it may not work, as it is still the landlord’s responsibility.”