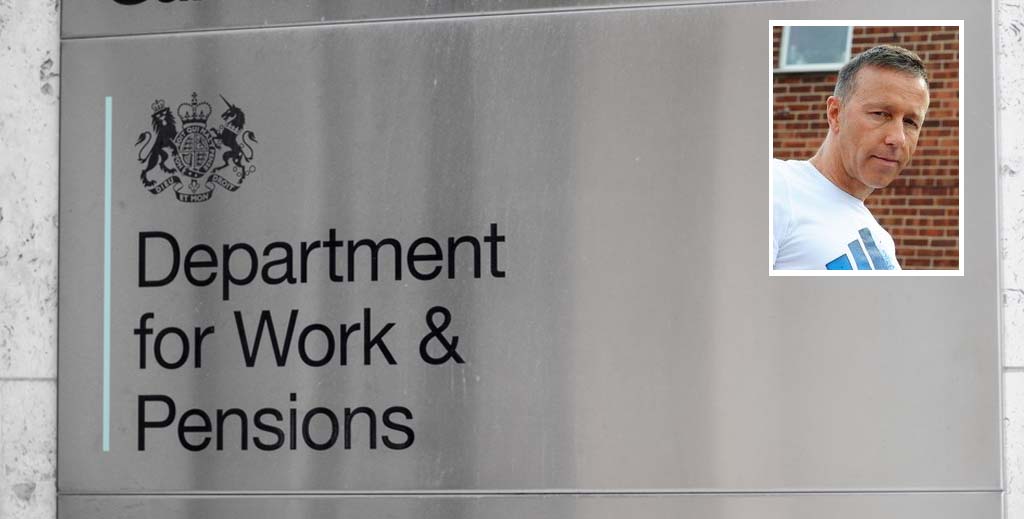 A Nottingham landlord has vowed to keep challenging the DWP with possibly hundreds of complaints after scoring his second victory against the Department of Work and Pensions (DWP).

The Independent Case Examiner (ICE) has ordered it to apologise for the mistakes it made dealing with Mick Roberts – who operates one of the largest private property portfolios in the city – and to implement the recommendations by 9th February.

Last May, Mick received another rare apology from the DWP over problems he encountered while attempting to register an Alternative Payment Arrangement (APA) for one of his tenants. However, it took two years for the ICE to find in his favour.

This time the problem started in 2016 when a tenant in one of his shared properties, who owed eight weeks rent, made a live service claim to Universal Credit.

Mick then requested an APA and, after waiting more than a year, found it wasn’t clear which tenant the payment related to.

In 2019, he made a number of complaints to the ICE which has now found that the DWP failed to:

However, the ICE didn’t accept that the DWP should repay Mick £7,900 he was owed in rent arrears.

Mick tells LandlordZONE that the experience has made him decide not to take on any more tenants on benefits, but he adds: “It’s the system that’s at fault.

“Yet again there’s no financial redress and you wonder if there’s any point in complaining about the DWP, the massive financial losses and mistakes for them to say, ‘Oh sorry, the tenant is now homeless’.”

He currently has 20 more complaints with ICE regarding tenants on UC, and potentially 350 more.

Mick explains: “With all the potential tenants I have that will be switched onto UC in the next five or so years, unless UC sorts themselves out and start talking to landlords, then – at the rate it keeps making mistakes on every single claim – I can’t see the complaints stopping. They beat you down with stupidity and bureaucracy, but I’m going to keep fighting.”