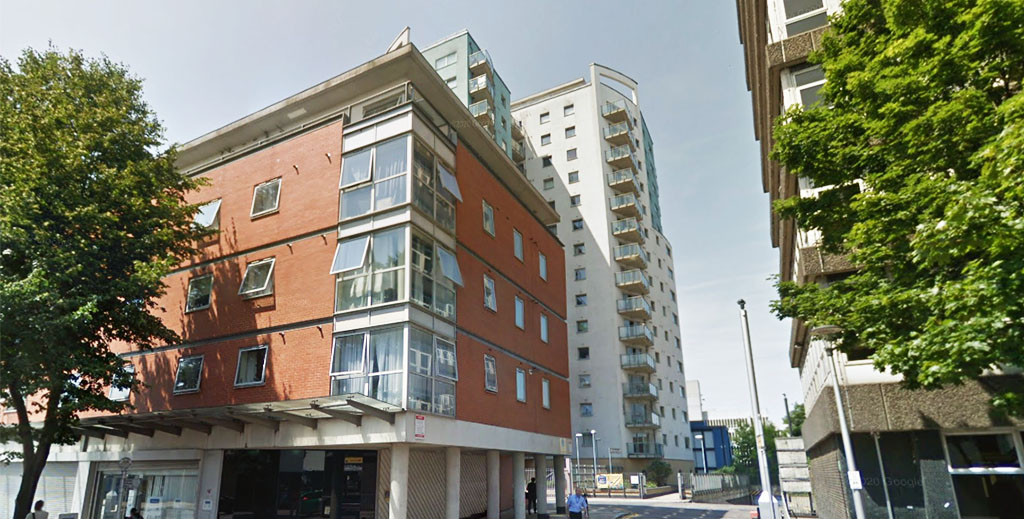 Common sense has broken out temporarily in the court system after a landlord successfully overturned a £2,500 fine for unknowingly letting her flat without a licence while she lived abroad.

Irene Ekweozoh began renting out the flat in Axon Place, Ilford (pictured) in 2007 when she moved to Canada but didn’t give Redbridge Council her new address, which means she did not know its new selective licensing scheme had been introduced in July 2017.

She only discovered the change in November 2018 and immediately sent in an application. However, in May 2019 she was fined for the six-month period the property had been rented without a licence.

Ekweozoh appealed against the decision which has now been overturned.

Judge Martin Rodger ruled that the fine should be scrapped, arguing that the landlord had committed an offence of “moderate seriousness” and should only be given a warning.

He added: “The basic facts of this case are that a landlord with a single property…was unaware of the need for a licence, having been absent from the country for ten years.

The appellant’s non-compliance with the licensing requirement did not therefore cause a significant risk (or any risk) to the occupants or to the public as a whole.

“This seems to me to be a case in which the appropriate disposal, in accordance with the respondent’s policy, is to deal with the matter informally.”

A Redbridge Council spokesman said it was disappointed with the outcome but accepted the judge’s findings. He added: “The scheme helps the council to protect the health and safety of private renters and improve the quality of privately rented homes in the borough.”