Home LZ Voice David Lawrenson: How I readied myself for Coronavirus (and other downturns) 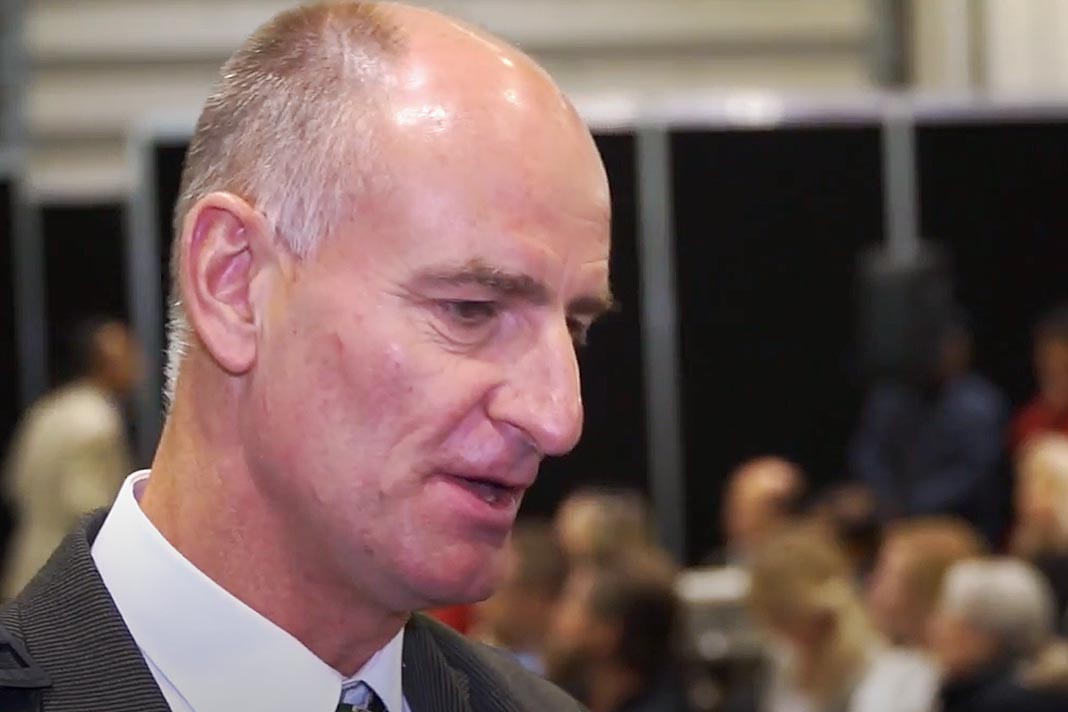 Leading landlord and founder of private rental market consultancy www.LettingFocus.com is so far, relatively unaffected by the coronavirus. Here he explains why.

So, here we are in the middle of this pandemic. But I count myself quite fortunate so far. Here’s why.

Firstly, all but two of my properties have mortgages which are on lifetime base rate tracker rates.

Mortgage companies don’t tend to do these any more – preferring to limit trackers to limited periods like two years or five years, if they even do them at all.

I guess they learnt their lesson from when Mark Alexander and his motely band of landlord borrowers fought the building society, The West Brom, all the way to the Court of Appeal over that society’s attempt to wriggle out of their own lifetime base rate tracker rate deals by citing some nonsense in the small print of their mortgages.

Though Mr. Alexander lost the case at the High Court, the group bravely fought on, even as costs mounted to over £300,000. They were finally vindicated when at the Court of Appeal, Lord Leveson, (the phone hacking scandal judge), saw through The West Brom’s obfuscation and found in the borrowers favour.

The cost to the West Brom was £27.5m, plus costs – a very chunky amount, but one that somehow did not stop its chief executive later becoming chairman of the Building Societies Association.

I held onto my old trackers because the experience of the credit crunch of 2008/9 (and other credit crunches), was that new mortgage rates, during such periods of tight money, tend to be at very high margins over Bank of England base rates.

So, I prefer to stick to my old lifetime trackers. These range from 0.69% over base to 2.00% over base. It has stood me in good stead.

And with the Bank of England smashing the base rate down to a record-ever low of 0.1%, I’m glad I’m not on a standard variable rate, where the rate, is of course, up to the lender to adjust. Many are not keen on adjusting rates downwards.

Another approach that has stood me well is to have always made sure that at the end of each fixed term assured shorthold tenancy, the default is that the tenancy moves onto becoming a contractual periodic tenancy with a notice period from the tenant that is longer than one month.

In the current coronavirus environment where people are not supposed to be doing viewings, I suppose landlords would like it if, when their current tenants gave notice, the notice period was as long as possible, (as they won’t be re-letting any time soon and be facing a void).

This brings me to the issue of what period of notice a tenant should give, once a fixed term in an assured shorthold tenancy has ended (and also when there was no fixed term in the first place).

Many people think it the notice period has to be one month – where rent is paid monthly – and there is no choice about this.

But this is not true.

I think we can credit Shelter with having the most succinct summary on their site, where it says that if the original tenancy states that at end of a fixed term the tenancy would roll on to become a “contractual periodic tenancy”, then the notice period the tenants must give would be whatever was stated in the original tenancy agreement.

Only if the tenancy agreement was silent on the matter, it would be effectively become a “periodic tenancy” and the notice required from the tenant would be whatever the “period” was, usually monthly, of course – so a month of notice would be all that a tenant needs to give, in such cases.

What do I do with my tenancies

Well, for years, I’ve always stated in our assured shorthold tenancies, that after the fixed term ends, unless ended by us or the tenant, the tenancy simply continues as a contractual periodic tenancy, with 42 days’ notice required to end it from the tenant. (Of course, if it is the landlord wishing to end a tenancy, after the fixed term has ended, they would normally need to give 2 months’ notice).

I have been letting property in England for over 30 years and let to many tenants in that time and have never had a problem with this notice period from a tenant.

I like the 42 days to be stated in the tenancy agreement, because sometimes stuff could happen where one would like it to be longer than a month. We might be away on holiday and unable to perform viewings, for example.

Just having an extra 12 days above a normal month give a little extra comfort.

Right now, when viewings are supposedly banned, anything more than a month is a bonus.

I suppose one could ask for two months (maybe longer still than that), though this would might be deemed unfair to me – and could potentially be viewed as an unfair contract term. But as far as I know, the question of really long notice periods in contractual periodic tenancies after a fixed term has ended, has never been tested in court.

All tenancies paid Up

So far, all my tenants have paid up to date. Only one has enquired about the possibility of a “rent holiday” due to Covid19.

This may be a function of our stringent affordability and reference checks, or maybe I have just been lucky so far. I am not sure which.

For the one tenant who enquired, this was an odd situation. They are a couple in their early twenties, the wife said that her employer (a lawyer) was actually thinking of moving her onto statutory sick pay (not furlough).

However, she normally earns £26K, was not actually sick, did not have the virus and was home as there was no work at present. All in all, a very odd situation.

Making it odder was the fact that her husband, on his own, had a secure job as a police officer, and his earnings alone were 2.7 times the rent, comfortably high enough to afford the rent on his own, irrespective of his wife’s situation.

We pointed this out to this tenant and also pointed her to the government’s advice pages on furlough, suggesting that perhaps what her company was doing was illegal.

We heard no more from them – and the rent has been paid, along with all the others.

What will the economic impact be?

I expect achieved house price sales and rents to be around 15% lower by the end of May than they were at the end of January. House prices may possibly be slower to fall.

However, much bigger falls than this are likely in both house prices and rents in places that are heavily dependent on tourism and hospitality.

This presents opportunity to buyers, especially those with cash, who can move fast.

In around 18 months to two years’ time, we could see these falls reversed and a rise in house prices, because, I think, by then inflation could re-emerge. The extent to which this will happen will depend on how many much of the supply side of the economy has been driven out of business as a result of the lock down/house arrest.

David Lawrenson is author of two books for landlords; Successful Property Letting – How to Make Money in Buy to Let” and “Buy to Let Landlords’ Guide to Finding Great Tenants” as well as a book for tenants called “Tenants’ Guide to Successful Renting”.