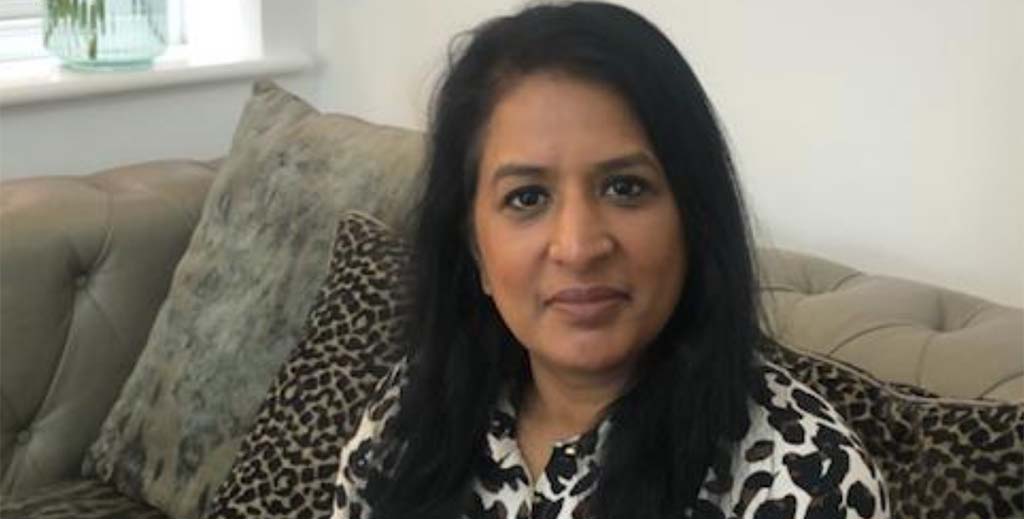 A landlord who won £100,000 in damages from tenants’ union ACORN has spoken of her fear at the group’s determined campaign of harassment which she believes was designed to ruin her.

Zobia Rafique, who rents rooms across Sheffield through her business, Century One Estates, thought she had come to an agreement with new tenant Aya Hoez, but it quickly turned nasty.

“The tenant said she didn’t want to move in after paying a £300 deposit in early December 2020, so I explained that the signed tenancy was legally binding,” Rafique tells LandlordZONE, adding that the Deposit Protection Service had ruled in her favour.

“When the tenant changed her mind, I offered to let her move in the following month, without having to pay any rent upfront.”

However, two days later, 40 people turned up outside Rafique’s house, banging on her door, including the tenant, who demanded her money back while someone else filmed the confrontation.

She refused the landlord’s offer to talk inside and the group dispersed before the police arrived. Comments were then posted across social media over the next four months, commenting on her cars and lifestyle.

“They talked to my neighbours and posted cards through their doors calling me a rogue landlord and also contacted some of my tenants,” ” she remembers.

“ACORN members even arranged viewings at my other properties, specifically asking for me to come alone, which I never did. It was so scary.

She was left waiting for the post each day in case her children saw any malicious post. The police were unable to prosecute because any harassment was carried out by different people, says Rafique, who then decided to launch civil proceedings, suing for harassment, defamation and breach of data rights.

Rafique believes the union was on a mission to ruin her. “I was lucky that I had the means and courage to fight for justice but I know some landlords wouldn’t be able to afford it,” she adds. “I was determined to stand up to them – and despite the stress, it was worth it.”