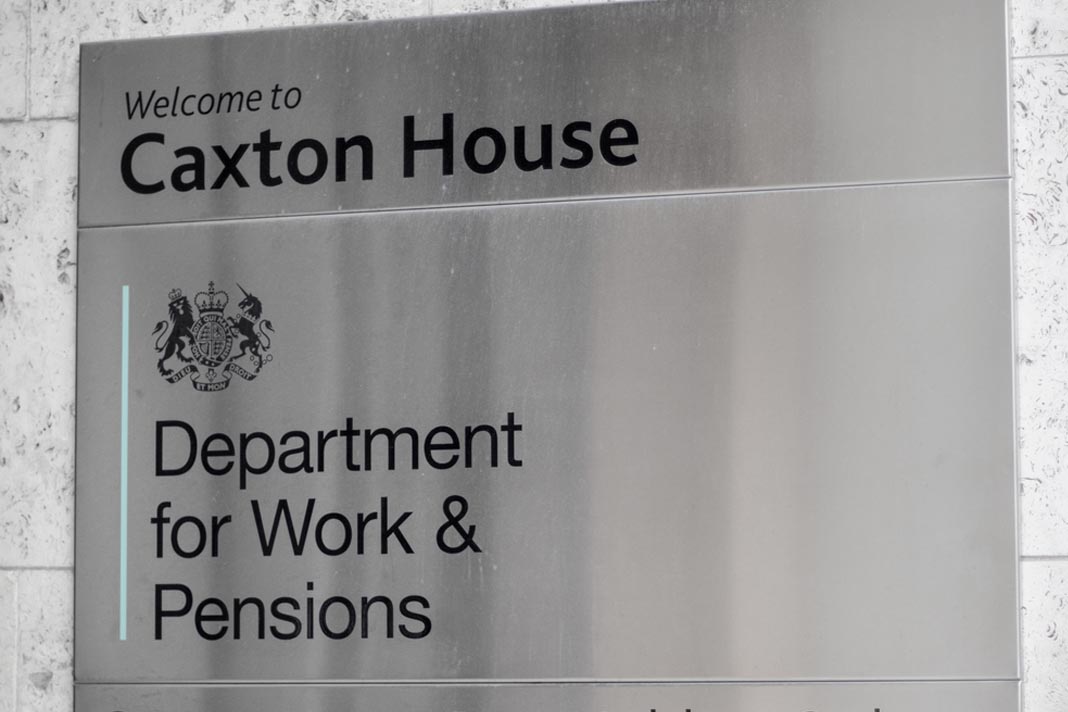 The London landlord, who wishes to remain anonymous, says he is owed thousands of pounds by DWP after it failed to comply with its own Alternative Payment Arrangement scheme.

A London landlord hopes his MP can help in a last-ditch attempt to claim back nearly £15,000 in compensation from the Department of Work and Pensions (DWP), for rental loss caused by three of his tenants misusing ‘housing cost’ payments, paid as part of their Universal Credit.

He maintains this should have been redirected to him under the Alternative Payment Arrangement (APA) scheme. He’s written to his local MP who he hopes will refer it to the Parliamentary Commissioner for Administration after a three-year long battle involving the DWP and the Independent Case Examiner (ICE).

Universal Credit expert Bill Irvine at Universal Credit (UC) Advice & Advocacy is supporting the claim, one of around 20 cases he’s referred to ICE in the last few years, all involving landlords who’ve lost substantial sums in rental income due to DWP not complying with its APA scheme.

All have tried – and failed – to get compensation via DWP’s complaints process and been frustrated by two or three-year long waits for cases to be dealt with by the ICE.

Irvine says these serious cases concern tenants who chose not to use the funds provided in their UC award to pay their rent.

If a tenant on Universal Credit runs up more than two months’ rent arrears, the landlord can apply using the APA scheme, so rent is then paid directly to the landlord by the DWP.

In these cases, payment should have been suspended after the landlord’s application, but instead the DWP continued to pay the tenants even though it knew earlier payments had been misused. The APA scheme was designed to curb these situations.

“After a scandalous wait of between two to three years, we’ve secured five separate ICE investigation reports. In each case, the examiner has upheld our complaints of maladministration but surprisingly concluded that compensation is inappropriate,” he tells LandlordZONE.

“Due to ICE’s rather naive view, the landlord can secure payment from the ex-tenants for the rent arrears, through the courts – but landlords know from experience that is just not realistic.”

“If a tenant is likely to have difficulty managing their rent, alternative arrangements are available to ensure the housing costs element of Universal Credit can be paid directly to a landlord.

“The decision to move a claimant on to this can occur at the outset of the claim, after two months of rent arrears, or after one month in cases of persistent underpayment.”