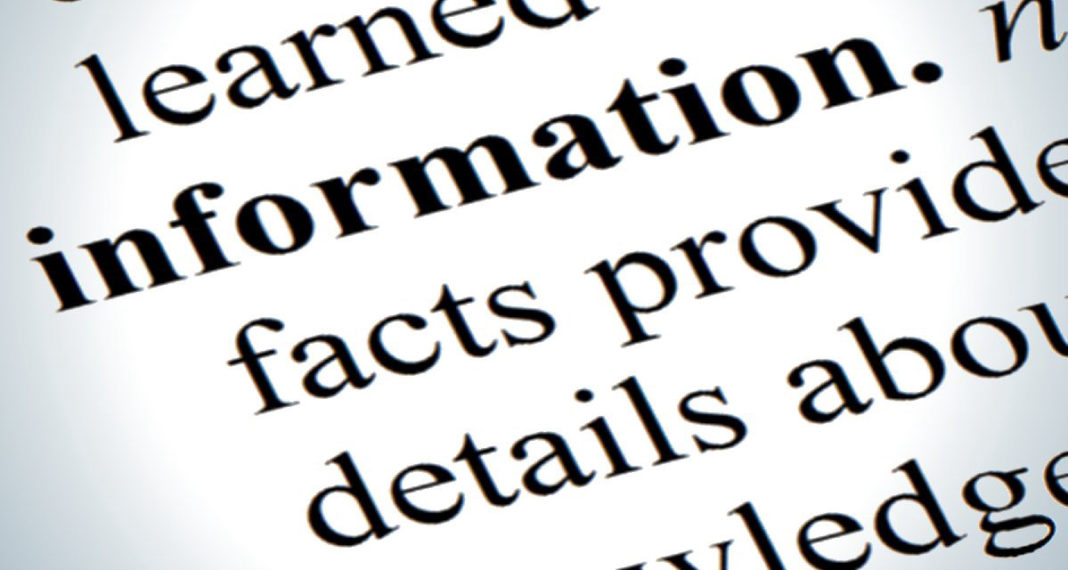 Buy-to-let landlords are finding it hard to keep pace with all the changes going on in the UK letting sphere of late, so much so that many of them risk falling foul of the law.

By far the majority of UK landlords are part-time (they let property as a side-line to a full time job), they own less than five rental properties, more commonly just one or two, only a minority belong to any of the landlord associations, and it’s unlikely that most visit websites such as LandlordZONE.

Landlords are a diverse group, difficult to reach by any form of conventional communications media, therefore it takes time, sometimes months and even years, before legal changes filter through. Some let property on a very casual basis, even to the point of having no written agreement, and of course the rogues in the industry flout the law ad infinitum.

According to FTadvisor.com, Market Financial Solutions, an independent bridging finance provider, surveyed around 400 landlords to see how the new tenancy information was getting through to them. The company found that around 30% of respondents were unaware or failed to understand the October 2018 changes to Houses in Multiple Occupation (HMO) licensing, a measure that importantly altered the scope of landlords’ duties in relation to obtaining an HMO licence.

In addition, roughly 28% cent of landlords were unaware of the government’s consultation on the no-fault Section 21 eviction process. Section 21 is a major plank in the 1988 Housing Act’s Assured Shorthold Tenancy (AST) allowing landlords to evict tenants at the end of their tenancy without reason, when necessary.

Much other legislative change, such as the recent Tenant Fees Ban, which became law from the 1st of June, is also already a cause of confusion. Around 27% of those questioned were not aware or uncertain about the ban, with a further 19% stating they were unsure how or if it would affect them. The tenant fees ban will prevent landlords and agents requesting most letting fees, it caps security deposits taken and restricts holding deposits, which must be returned in most circumstances. Any transgression could potentially mean heavy penalties.

The Section 24 tax reforms are another source of much confusion, not surprising given their complexity, but this is a major change which affects the profitability of all letting activity and something every landlord with an eye to financial returns should be aware of.

The feelings elicited by the survey found that landlords in general were not in favour of all the changes and saw them basically as anti-landlord in nature. Nearly 44% said they were against the letting fees ban, with only 23% in favour. Only 16% agreed with the proposed abolition of Section 21 evictions and the buy-to-let taxation changes.

“The legislation and regulation governing the UK’s rental market is constantly evolving, and this research clearly shows that landlords are struggling to keep pace with the change.

“From HMO regulations to the abolition of Section 21, these are significant reforms that, for the most part, are rightly designed to protect tenants.”

Mr Raja said there was evident frustration among landlords, many feeling they were being unfairly targeted, especially in regard to a stricter tax regime, but he said it was nevertheless essential that those renting out a property understand all the new reforms.

Carl Shave, director at Just Mortgage Brokers, also told the FTadvisor.com that it was “of no surprise that landlords were finding it tough to keep abreast of legislation when there was such an onslaught of changes in the sector.”

“Rental property owners together with the assistance of agents and advisers need to ensure the messages are getting through.

“The rental market is experiencing a change in its landscape with much of the current emphasis being on the tenant that arguably has been too easily dismissed in the past, but landlords serve a very valid role in housing and the right balance needs to be struck to ensure this continues,” he said.

“The government’s haphazard approach had been confusing and damaging to both landlords and tenants, and stressed there needed to be a clear and more cohesive approach to regulation.”

The Government Fails to Inform Tenants of Their Rights and Responsibilities…