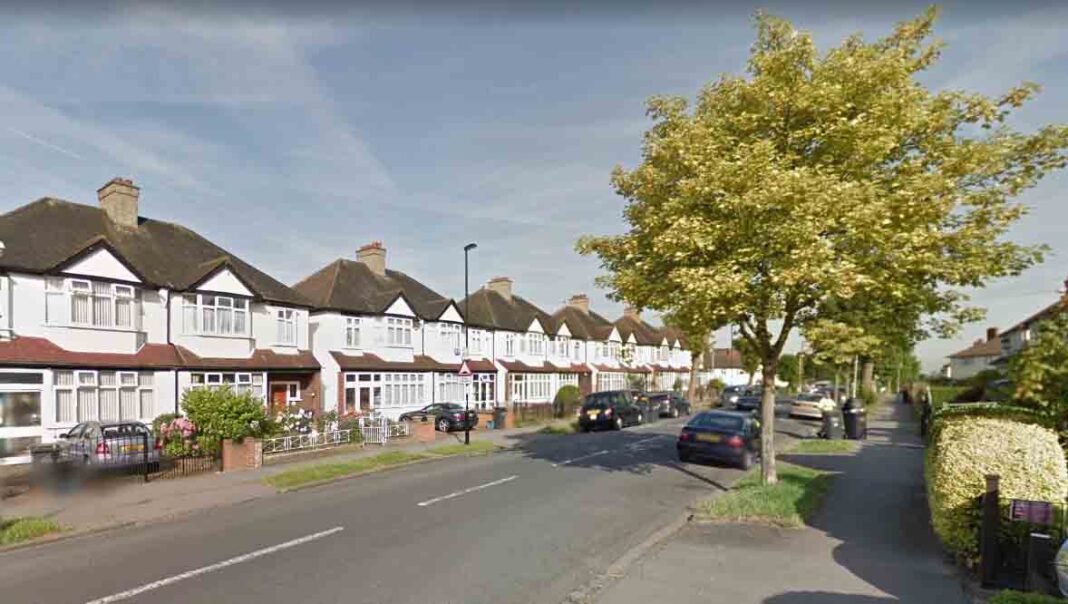 A landlord in London has contacted LandlordZONE to plead with DWP ministers to tackle the failings of the Universal Credit (UC) system as her tenant racks up rent arrears of over £19,000.

But she says it’s not so much the defaulting tenant or the glacial eviction process she has beef with, but rather her frustrating dealings with the DWP to resolve the situation.

Dighton rented out her property to a woman in January 2019 after receiving references and payslips both of which she claims turned out to be false.

The tenant then moved her partner and daughter into the £1,050-a-month property in Thornton Heath, South London (pictured), without consulting Dighton and stopped paying the rent in October 2019 even though she is in receipt of housing benefit.

But the biggest challenge is that the Universal Credit team refuses to communicate with her about the case or help her set up an Alternative Payment System (APA).

Her tenant claims to have moved out of the property despite clear evidence to the contrary, including a refusal to allow anyone into the property to do basic safety checks, and Dighton has now fallen between the ever widening cracks of the UC bureaucracy.

The landlord, who has started proceedings to regain possession of the house but which have been delayed by the Covid eviction ban, has a mortgage on the property and a second charge against her existing home.

Consequently, she says her family are very likely to lose their own home soon unless she can get the tenant out or sort out payments with UC.

“What I find frustrating is that the system ignores landlords while knowingly helping tenants like mine game the system and live in properties for free – my tenant’s non-payment has nothing to do with Covid,” she says.

“I am at my wits end over this but there is no one you can turn to – DWP won’t talk to me, the local council and Police won’t help and simply I don’t know where else to turn to.”

This case is a familiar story for UC specialist Bill Irvine, who recently told LandlordZONE that the usually helpful DWP landlord telephone helpline has stopped working, that emails to case managers with ‘meritorious’ APA requests are ignored or are taking weeks to be answered, and that overall the “system is not delivering landlords’ and Parliament’s expectations”.

How to do it better

Irvine says he wrote to the DWP last week setting out how the system could be improved to help landlords like Michelle Dighton. It says the system of setting up an Alternative Payment Arrangements (APA) to enable a tenant’s rent to be paid direct to the landlord would be much less likely to be abused by tenants if DWP staff would: