Home News Landlord and his relative fined £40,000 over unlicensed properties in Newport 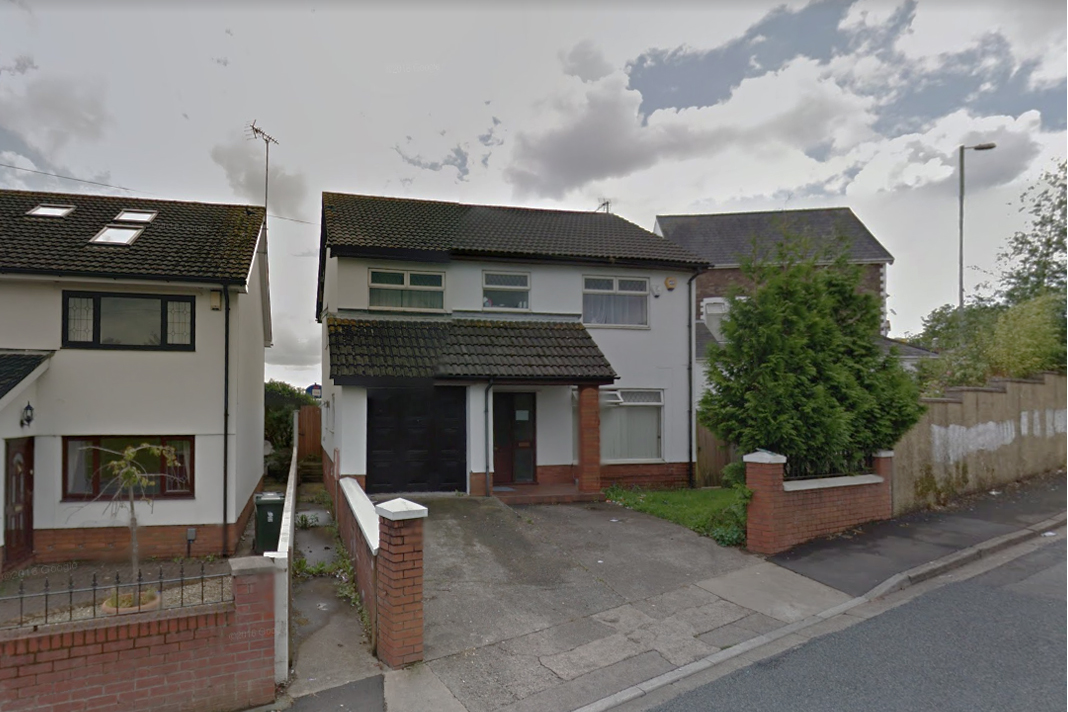 Jamshed Rana and Omar Rana must now each pay £20,000 plus costs after being found guilty of operating dangerous and unlicensed HMOs.

A landlord and manager of an HMO in Newport have been fined a total of £40,000 by city magistrates for risking their tenants’ lives.

Jamshed Rana, owner and landlord of two properties in Augustus Place (pictured), was found guilty in his absence of operating two unlicensed HMOs and several breaches of safety regulations.

The charges included serious breaches of fire safety regulations, rooms too small for habitation and exposed wiring to a hot water heater.

Relative Omar Rana, of Kimberley Close, Luton, the manager of the two properties, was found guilty in his absence. He was also fined £20,000 and ordered to pay costs of £460 plus a victim surcharge of £170.

“Regulations in relation to HMOs are there to protect and safeguard tenants so we take seriously any breaches of the rules. Landlords and property owners have to meet their obligations under the law, or we will not hesitate to take robust action.”

It follows another successful prosecution by Newport City Council earlier this year when a property management company and its director were fined more than £14,000.

Read more about the private rental market in Wales.