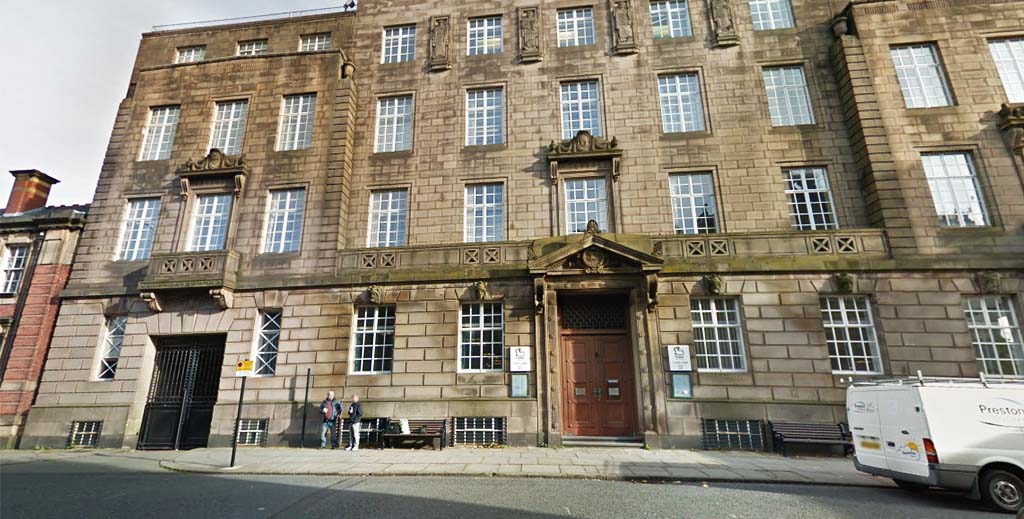 Preston Council has added its first name to the rogue landlord database after a landlord failed to improve and licence a string of student houses in the city.

Michael Gibbons, trading as Student Accommodation Preston, was served an Improvement Notice after a tenant complained about living conditions at his HMO in Pedder Street, Ashton, in December 2018. An inspection discovered he did not have an HMO licence.

Gibbons refused to engage with the housing standards team in its attempts to make improvements at the property and a number of other student houses. The council then refused his belated HMO licence applications as he was not deemed to be a fit and proper person.

In September 2019, Gibbons was fined £12,375 for each offence. Last year, he lost both appeals – against the fines and the ruling that he was not a fit and proper person – at First Tier Tribunal hearings, preventing him from operating any licensed HMO properties in Preston. As these fines remain unpaid, the council is now in the process of enforcing them through the courts.

Gibbons appealed against being put on the national database, but in September this was abandoned. During the investigation, 13 former tenants won rent repayment orders totalling £46,908.

Councillor Jennifer Mein, cabinet member for health and wellbeing, says the landlord has finally been held to account for his behaviour.

“Thanks to the team’s intervention and dedication, local authorities across the country will now be aware of Mr Gibbons’ record in Preston and it is likely this will severely limit his ability to operate any other HMOs,” she adds. “Preston City Council takes all tenant complaints seriously and investigates them thoroughly.”

Councils can add landlords to the database after they have made a banning order; earlier this year the government revealed that only 38 had been included since it was set up in 2018.

But Gibbons will be in sparse company – only a handful of rogue landlords have made it onto the database so far.