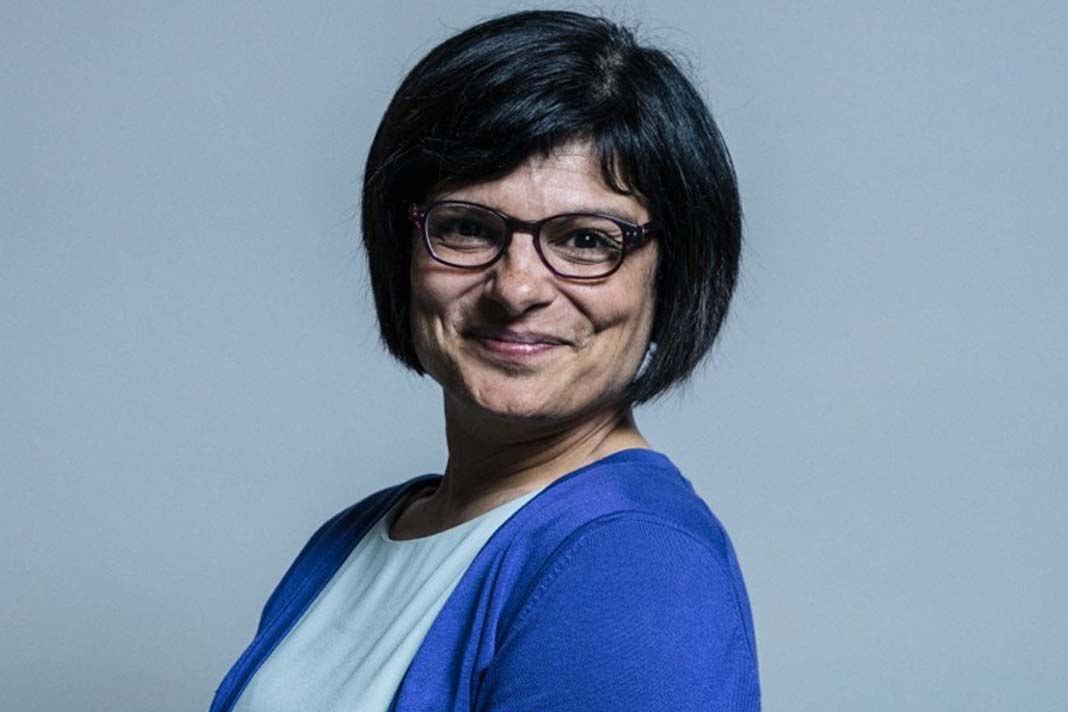 New minister is Thangam Debbonaire who has a short track record on housing and has yet to reveal whether she backs her party’s line on ‘rogue landlords’ and rent controls.

The Labour Party’s new line-up including leader Keir Starmer and his more moderate front bench team have been revealed, including a new shadow Housing Secretary.

She is 53-year-old Bristol MP Thangham Debbonaire and is one of half a dozen shadow ministers announced by Starmer during what commentators have described as a ‘purge’ of Jeremy Corbyn’s former front bench team.

But landlords hoping for a more balanced approach to the private rental market from Labour’s new housing team are likely to be disappointed.

Debbonaire has said her focus will be – among other things – focused on tenants. In a message to fellow Labour activists, she said: “I look forward to working closely with you to end the housing crisis.

“Good quality social housing and good treatment of tenants in private rented sector are priorities – as well as housing for domestic violence victims, refugees and others at risk of homelessness.”

Labour had been uncompromising in its approach to the private rental market under Corbyn, backing the government on Section 21 eviction reform, proposing greater rights for tenants with pets, campaigning for rent controls and frequently being pro-tenant and anti-landlord.

Also, Starmer is a member of the Labour Housing Group. Its most recent manifesto says: “Too many people are living in dangerous accommodation at the mercy of rogue landlords.

“When housing has become a site of speculation for a wealthy few, leaving the many unable to access a decent, secure home, something has gone seriously wrong. We need to restore the principle that a decent home is a right owed to all, not a privilege for the few.”