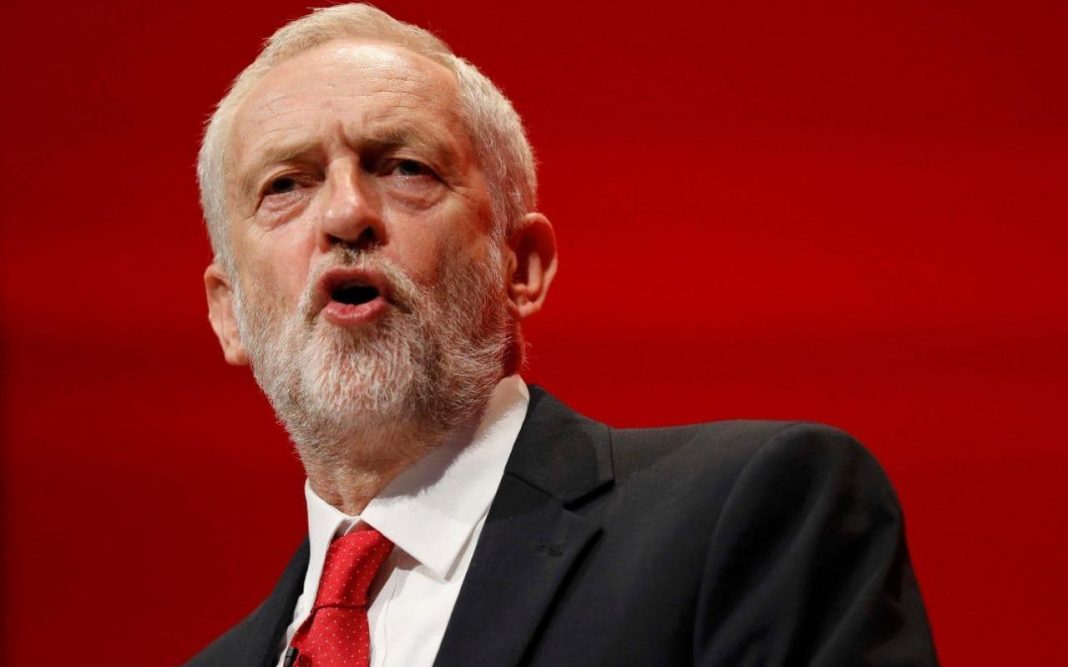 Part of Labour’s bid to be elected on 12th December is a raft of tax raising measures aimed at buy-to-let landlords and second home owners.

Jeremy Corbyn’s Labour party manifesto launch last week outlined a number of issues which will be of concern to landlords.

What is Labour proposing:

The Landlords’ Vote could make a difference…