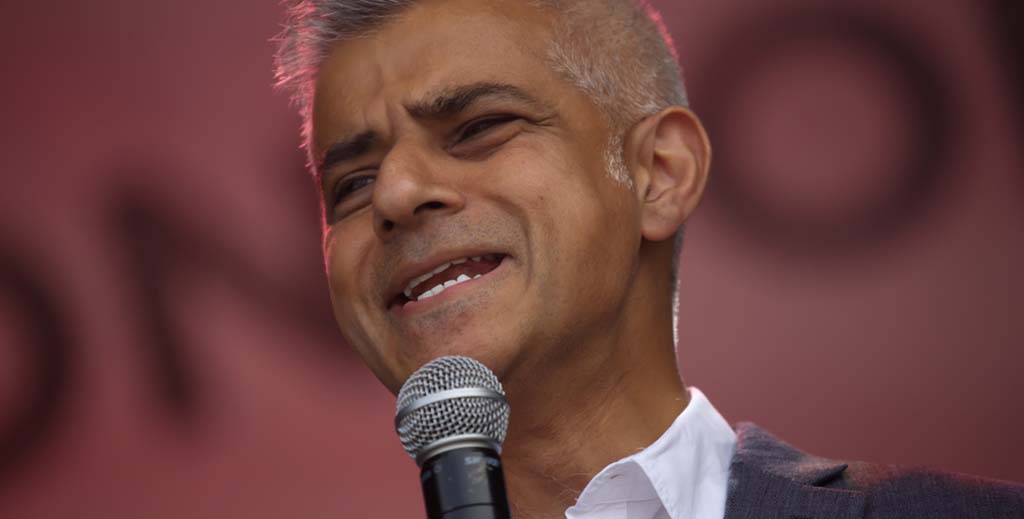 London Mayor Sadiq Khan has called on the next Tory PM to force landlords to pay tenants’ moving costs when asking them to move out of a property where the renter is not at fault.

His comments were made during a debate within the London Assembly on housing issues in the capital and included a call to extend notice period passed the current two-month minimum and freeze rents in the city for two years until the cost of living crisis subsides.

“It is really important whoever becomes the next Conservative Leader and therefore our Prime Minister commits to deliver on these as soon as possible,” he told Assembly members.

During the short speech Khan also claimed that many of the proposals within the government’s recent ‘Fairer Renting’ White Paper were his originally, including banning Section 21 evictions, introducing open-ended tenancies and reforming possession grounds.

“I am also pleased to see the inclusion of a property portal, the landlord register I have campaigned for and which will build on the success of the Rogue Landlord and Agent Checker I published and established in London in the absence of Government action,” he said.

Khan went on to call for all mayors including himself to be given powers to regulate the private renting sector.

His remit, like most mayors around the UK, only includes overseeing the fire and police services, transport, economic development and the power to create development corporations.

Khan’s only powers within the housing sector are to oversee ‘strategic development’ largely through a planning lens.

He urged the government to: “Give those in charge of the Londons, the Manchesters, the Bristols, Oxford and Cambridgeshire, where there are all issues around the cost of living, particularly in relation to private rents, the power to do more in this area in relation to freezing rents, rent controls, the quality of housing and so forth,” he said.