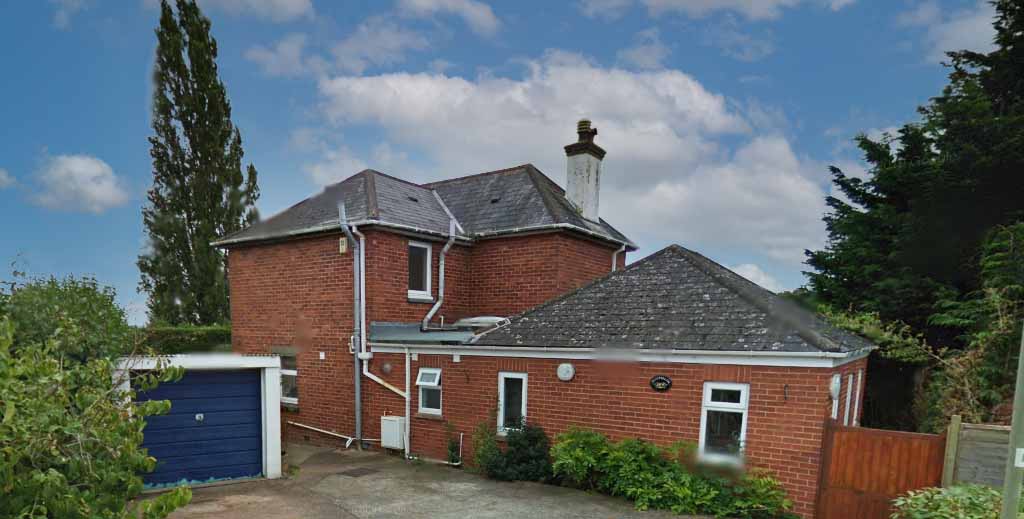 Landlords must keep up with local licensing changes or face huge fines, a judge has warned in the latest big Rent Repayment Order case.

Despite being a member of the National Residential Landlords Association (NRLA), landlord David Peploe and wife Alison have been hit with a £9,262 RRO by a First Tier Property Tribunal after they failed to licence their five-bed student HMO in Tresillian Gardens, Exeter (pictured).

It had been shared between four former tenants – students at Exeter University renting from September 2019 to July 2020. The couple were also ordered to pay £300 costs.

The tribunal heard that the Peploes instructed a student letting agent, Cordens, when they first rented out the property in 2010 when it did not need an HMO licence.

But a licensing scheme was introduced in the interim and they did not apply for a licence until August 2020 after being contacted by Exeter City Council in March 2020.

The judge said: “The respondents were not able to provide any effective steps taken to regularly keep up to date with the requirements placed on landlords.

“If modest and sensible steps had been taken, most obviously reading and acting upon information of relevance received from the NRLA, the overwhelming likelihood is that the respondent would have been aware of the change in the law and the need to act upon it.”

The tribunal said because they rented out various properties it meant the landlords were professional and that their ignorance of the law was ‘not an excuse’.

But it only awarded half the amount originally applied for, and added: “The tribunal found them to be essentially conscientious landlords, who did not have a licence or a defence to a lack of a licence but who tried their very best to provide good accommodation and achieved that, being careful to fulfil – and arguably exceed – the obligations that they were aware of.”