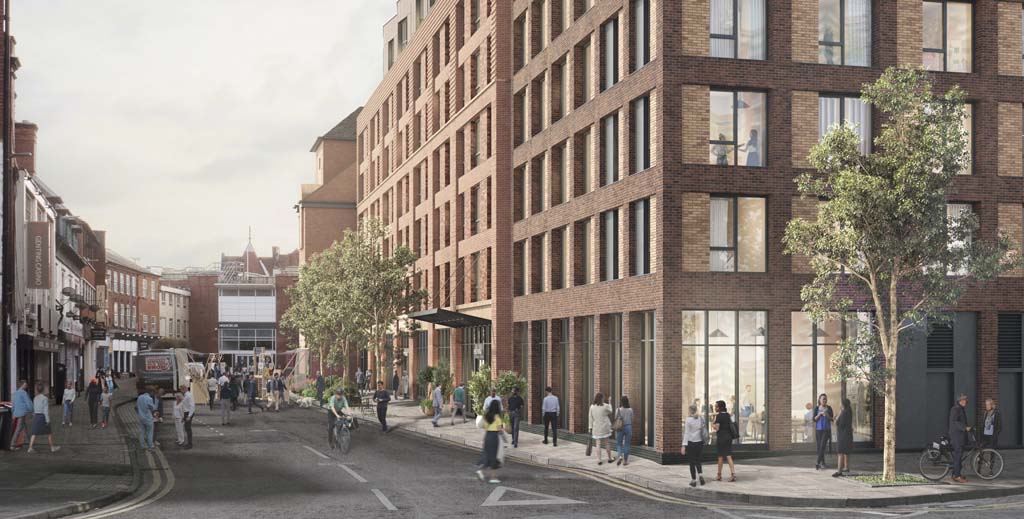 The build-to-rent (BTR) sector has been booming during the pandemic including a record 11,975 planning applications submitted, up 52% year-on-year.

Of these, 58% received full approval, a rise of almost 6% since the start of the pandemic, while 42% were either rejected or withdrawn, a drop of nearly -6%, according to BTR specialists Ascend Properties.

It says the sector is becoming a driving force in the UK new-build market and that Covid has failed to impact the positive momentum.

Ascend’s research shows that the pre-pandemic peak for BTR planning application approval came in Q2 2019 when 6,682 applications were submitted.

Of these, 4,151 – an all-time high of 62% – were granted full planning consent, while 2,531 – an all-time low of 38% – were either rejected or voluntarily withdrawn. By the time the pandemic began, applications had risen to 7,900 submissions but the amount being granted was down to 52%, while rejections and withdrawals rose to 48%.

Q2 2020 brought a predictably significant slump for the sector; while the total number of applications only fell slightly to 6,530, the approval rate dropped significantly to just 39%, while rejection and withdrawal jumped to almost 61%.

Ascend MD Ged McPartlin (pictured) says build-to-rent is becoming the go-to choice for developers, with projects popping up both in major cities and smaller regional towns.

He adds that there’s also greater willingness from local planning authorities to grant permission for developments.

“While developers sense high yield, low-risk opportunities, local authorities sense an opportunity to simultaneously meet the demand for new homes while rejuvenating and reinvigorating their economies and communities by introducing this new, dynamic way of living,” says McPartlin.

Read more about build to rent.