Home News Isn’t it time the UK’s cowboy ‘property academies’ are chased out of... 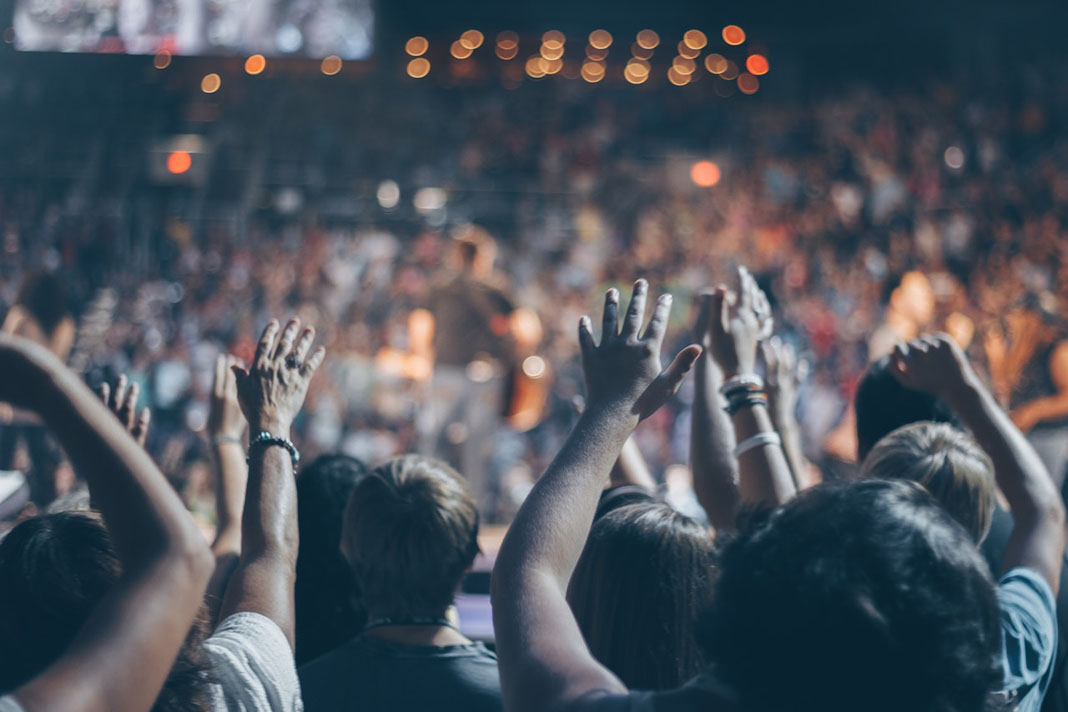 A BBC investigation into one company following the suicide of a ‘student’ who sank £13,000 into debt after attending one of its courses, may be the tipping point for government and industry action.

For many years property investment training ‘academies’ have been busy touting themselves as a quick-fix solution for those either looking to pay off debts, ‘get rich quick’, or invest in property with very little cash.

But while many property ‘bootcamps’ and “masterminds” offer legitimate courses for wannabe landlords and buy-to-let investors, too many are thinly disguised scams that tread a thin line between legality and fraud, aided by a total lack of industry regulation or oversight.

For over a decade some industry communicators such as propertytribes.com, Paul Shamplina and more recently Cyril Thomas’s Property Investors Bureau (PIB) have been putting the activities of the “wealth creation” industry under the spotlight.

Property Tribes has fended off numerous legal challenges over the years for allowing substantiated commentary within its forums, thereby creating a community-generated due diligence resource.

Meanwhile PIB is attempting to bring together the legitimate operators into one organisation and freeze out the cowboys.

And then, on 18th January, the BBC’s Inside Out investigation team broadcast a programme looking at property trainer Samuel Leeds.

About three years ago Leeds struck out by himself and has gathered a 100,000-fan following on YouTube, promising to ‘change people’s financial lives forever’ via his Property Investors website, books, videos and courses.

But the BBC programme highlighted the tragic case of Danny Butcher, a former soldier who killed himself after trying to clear his debts by enrolling on a £13,000 course run by Property Investors.
Although his story of deepening debt and despair is saddening, it is not unusual, and Property Tribes has told LandlordZone that they are constantly contacted by people seeking redress.

Often, they have paid significant sums to trainers and mentors and then find that they have nothing to show for it and/or the training promises have not been fulfilled.

Property Tribes community started raising concerns about Samuel Leeds back in mid-2017 and there is a thread over 90 pages (with over 950 comments) about him.

These document the experiences of former mentees along with other due diligence based insights as to the credentials of Samuel Leeds to be offering property training.
But the industry also has a dark side – anyone, including journalists, commentators and former clients of companies like Property Investors, have faced aggressive and both legitimate and illegitimate attempts to frighten them into silence or get negative social media commentary removed.

“Their industry is in a mess and, because of the high transactional nature of property, it will always attract ego-driven sharks,” says Nick Tadd, the co-founder of Property Tribes.

“The problem is that these courses can be ramped up very quickly and draw 1,000 people into a room and then convert 100 to courses at £10,000 – £15,000 each, but it’s very hard to then deliver the training needed for mentees to succeed, and see it through.

“Furthermore, many of the mentees do not actually have the financial position to get involved in property in the first place, either not having deposits and/or not being able to access BTL finance,” says Tadd.

Time is running out as the Government now has the ‘wealth creation’ industry on its radar. For the legitimate ones, there is now an opportunity to shine and address the issues with their industry and agree to work to more professional standards.

Meanwhile, hundreds of people are losing fortunes to the rogues and are suffering with few if any routes of redress.

Paul Shamplina, who has been involved in setting up the PIB, says: “This property education industry now has to take a hard look at itself and the good ethical trainers separate themselves from the ‘self-confessed gurus’, who are hard selling to people, some vulnerable but who should not be sold a course in the first place. “Property education is essential, but only if it’s taught properly. At the moment there is no redress for the public and I’m delighted the Property Redress Scheme is stepping in to offer it.”