Home News Is this the beginning of the end for dodgy property investment gurus? 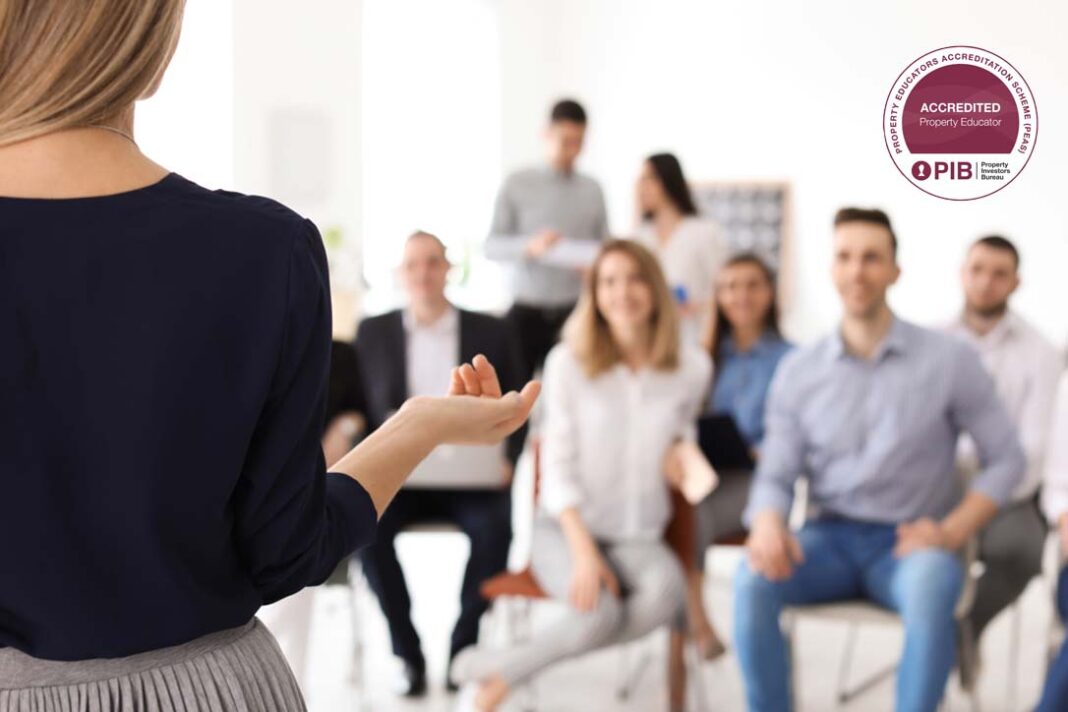 Accreditation scheme has been launched to protect consumers by requiring trainers and courses to stick to the highest standards.

Tougher policing of the property investment education sector has taken a step forward this week following the launch of an accreditation scheme for those conducting courses.

The scheme will require those in the scheme to be ‘fit and proper’, not make unverifiable claims, allow their course materials to be inspected, offer customers a complaints procedure, offer money back guarantees on one to five-day courses and not act dishonestly.

As LandlordZONE has been reporting for some time now alongside many other media organisations including Property Tribes, Daily Telegraph and the BBC, the property investment education sector is doing its best to eradicate the small number of unethical operators who continue to undermine public trust in property investment courses and advice.

Reports of financially inexperienced people being persuaded to sign up to expensive courses of questionable educational value have become more common, including about the most high profile one, Samuel Leeds.

He was the subject of a BBC investigation which featured the tragic case of former soldier Danny Butcher who killed himself after trying to clear his debt by paying for a £13,000 course run by Leeds and his organisation, Property Investors.

“PEAS aims to bring much needed change to the property education sector and will act as a catalyst for improving standards and increasing consumer protection,” says Cyril Thomas, Chairman of PIB.

“We are enthused by the vast support for the scheme and will continue to embrace all who want to be a part of the solution.”

By becoming accredited through PEAS, credible property educators are able to differentiate themselves from less credible operators as well as being automatically signed up to the Property Redress Scheme which will adjudicate any complaints against them.

Find out how to join the scheme.