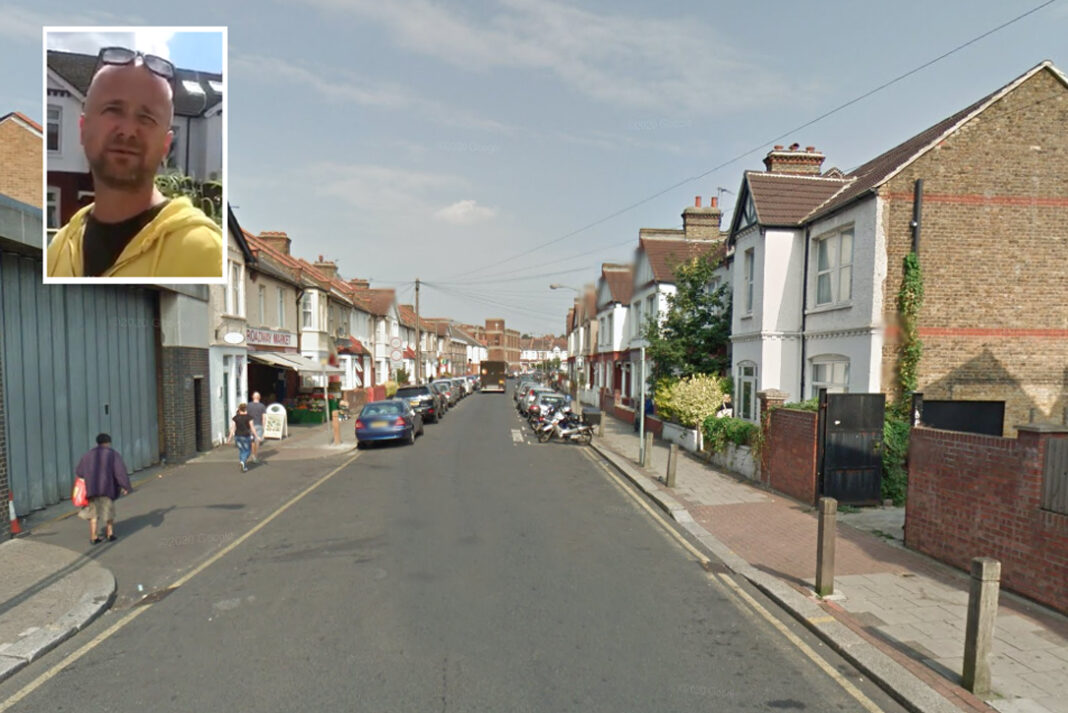 A criminal landlord has been banned from renting out properties after he waged a campaign of intimidation against tenants in his HMO by cutting of their utilities, gluing up locks and forging documents.

Balazs Stalter (pictured, right) rented a property in Longmead Road, Tooting, South London but unlawfully converted it into bedsits that he sub-let to five tenants.

However, when they complained about the cramped and overcrowded conditions, he bullied them, tampered with their water, gas and electricity, and even posted fake and negative online reviews of a company owned by the family of one tenant – which got him a police warning.

Stalter changed the property’s living room and dining room into bedrooms, with shared kitchen and bathroom facilities, without planning consent or registering it as an HMO.

During his trial at the local magistrates’ court last year, Stalter produced a ‘tenancy agreement’ that contained the signature of one his tenants confirming that the room wasn’t his permanent residence.

However, the document was fraudulent and the signature forged as the tenant had returned to his native New Zealand at the time. Stalter was fined £1,858 and ordered to pay £2,089 costs plus a victim surcharge of £170. Wandsworth Council also made a banning order preventing him from operating as a landlord.

He appealed against both the fine and banning order, but this was dismissed and he was ordered to pay a further £3,818 costs after Kingston Crown Court joined a video link to New Zealand where the tenant whose signature was on the forged document testified that he had never seen it or signed it.

Wandsworth’s cabinet member for housing, councillor Kim Caddy, says: “By his own disgraceful and unacceptable behaviour Mr Stalter has shown he is an unfit person to be a landlord.”

Opinion: Rogue landlords must be stopped. Here’s how

Time to Root out Criminal Landlords