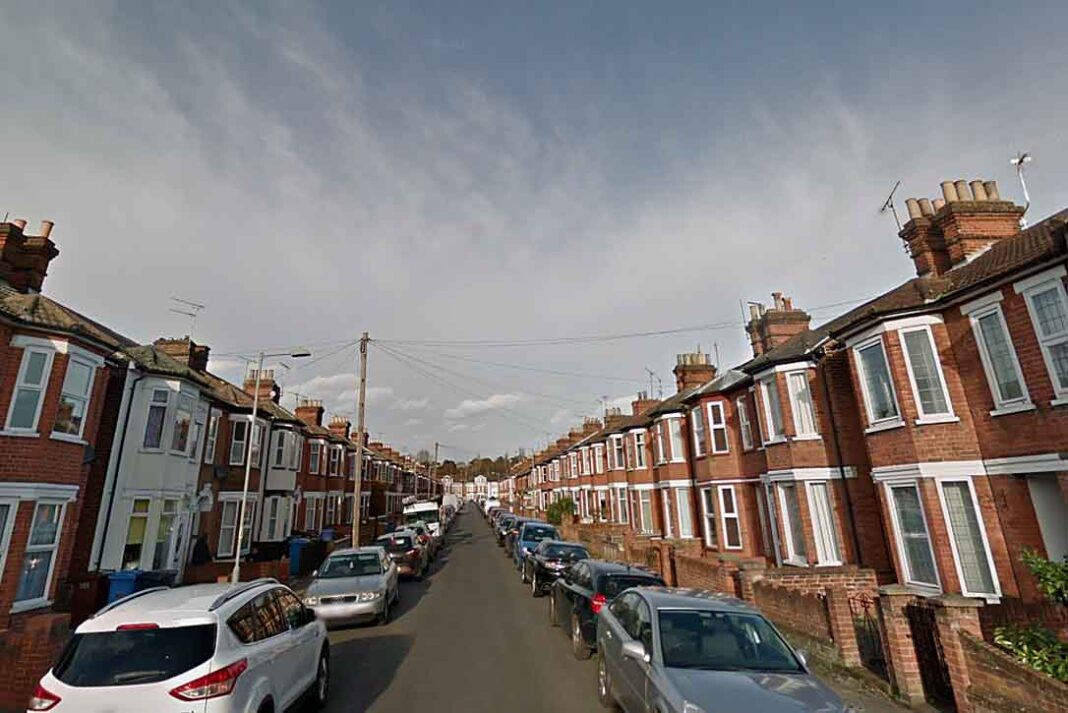 A landlord and building manager who removed fire alarms from their HMO where too many tenants were living have each been fined more than £3,300.

Ahmet Ali, 36, of Valley Road, Ipswich, admitted nine offences including failing to ensure all fire alarms were maintained at the property in All Saints Road (pictured) in the town, and failing to keep all common areas in a good state of repair.

The former building manager, Dorel Nastase, was also charged with seven offences but failed to appear at Suffolk Magistrates Court.

The pair also faced charges for failing to inform Ipswich Council that Nastase was acting in a managerial role at the property.

The court heard that Ali had turned the house into an HMO in 2018 and licenced it the following year but, after struggling to make it pay, employed Nastase to help him find Romanian tenants.

But Ali then struggled to keep up with the maintenance on the property.

Following concerns that too many people were living there, once inside officials found tenancy agreements that suggested seven people lived in the six-bedroom property – one too many – and that several fire alarms had been removed along with general maintenance issues.

The building has since been refurbished and is now managed by the YMCA.

Ali was fined £3,388, including costs and surcharge while Nastase was found guilty in his absence and fined £3,338.