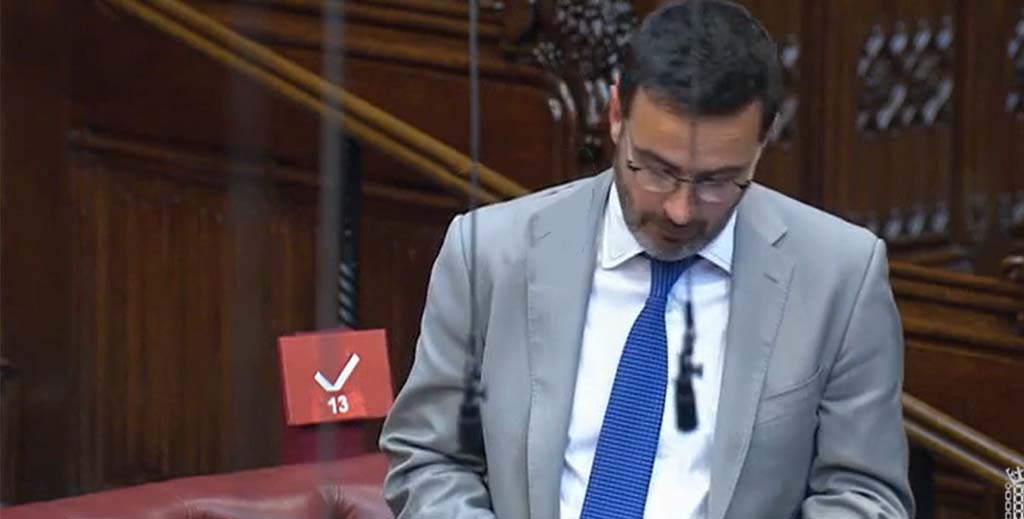 Peers have urged the Government to allow people to physically prove their settled status as part of the proposed EU Settlement Status legislation.

The House of Lords voted through an amendment to the Immigration and Social Security Co-ordination (EU Withdrawal) Bill which requires landlords to check tenants’ immigration status if they’re EEA and Swiss nationals – using a new online system.

Introduced by Liberal Democrat Lords spokesperson Lord Oates, it states that the Government should issue physical proof to those granted pre-settled or settled status, if asked.

He said: “[Landlords] may wonder at this discrimination between nationalities and, given that they face crippling fines and the possibility of imprisonment if they get things wrong, they may decide that in the absence of physical proof, it is safer to replicate the Government’s discrimination and not to employ, rent a property to or provide a service to an EEA national.”

He added: “The Government are expecting this to happen by next July. The reality is that it will not.”

Home Department Minister Baroness Williams of Trafford insisted that if necessary, EEA citizens could show third parties their written confirmation of status, which includes details of the ‘view and prove’ service so the person checking their status could see that there was an online service where they could check the individual’s status.

She added that it also provided a telephone helpline for landlords and employers to provide guidance on conducting right-to-work and right-to-rent checks.

The Bill goes back to the Commons where it faces a Government majority.