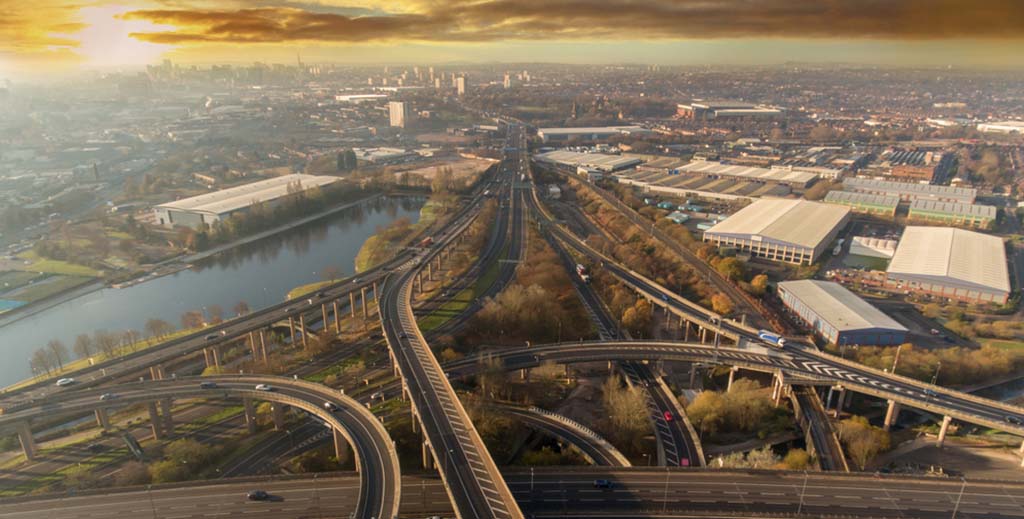 Birmingham is launching a consultation into an additional licensing scheme across the city that would include 12,000 properties in all 69 wards.

The council’s existing mandatory licensing scheme covers 4,000 larger properties with five or more occupants but it now hopes to improve standards in smaller HMOs. Landlords would need to pay a £755 licence fee under the scheme which, if approved, would launch on 1st April 2023.

In March, the council approved the UK’s biggest selective licensing scheme and is now waiting for Levelling Up Secretary Michael Gove to give it the go-ahead. Landlords across 25 wards including North Edgbaston, South Yardley and Sparkhill are set to need a licence in a scheme covering 40,000 properties.

Sajeela Naseer, the council’s head of licensing, says years of data-gathering shows a clear correlation between HMOs and antisocial behaviour, waste and some serious home hazards. She adds: “Licence conditions would include requiring landlords to work with the council to tackle anti-social behaviour arising from their properties, to have appropriate waste management arrangements in place and ensure that their properties are safe.”

Councillor Sharon Thompson, cabinet member for homes and homelessness, says it wants to hear from tenants living in HMOs and landlords who are responsible for them.

“Our research has shown that there are potentially 8,000 HMOs without a licence and that many are badly managed and give rise to a lot of anti-social behaviour,” says Thompson. “The licence would give the council extra powers to proactively identify HMOs and join up with other services such as the police to tackle the issues. This is why we believe that designating a city-wide additional licensing area is the right course of action.”

The consultation launches on 4th July and runs until 13th September.