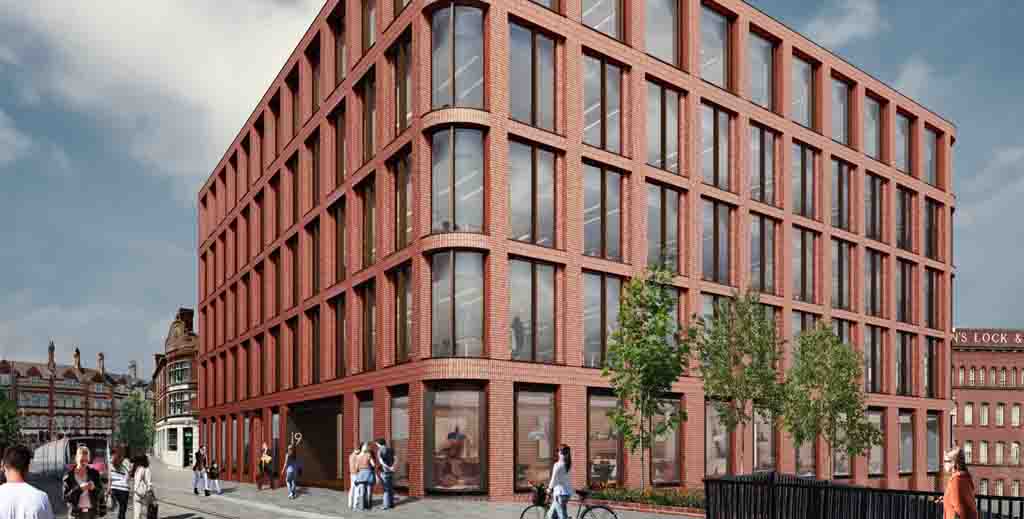 Landlords who dislike the way all decisions about the housing market are taken in London can take solace from Robert Jenrick’s decision to open a second housing ministry HQ in Wolverhampton.

The new location for the Ministry of Housing, Communities and Local Government (MHCLG) will include a regular ministerial presence and at least 500 civil servants based at the new offices by 2025, with a further 300 due to join them in 2030.

Some 300 civil servants already work in the region within smaller regional offices, although MHCLG says one big change is that at least 50% of its senior roles will be based at the new HQ.

The site of the new headquarters is rumoured to be the 50,000 sq ft i9 office development (see above) currently being built in the city’s central district.

The move is the first by a government ministry that will include a housing minister, which will be music to the ears of the ministry’s latest minister, Eddie Hughes, who is a Birmingham MP.

A MHCLG statement says the move is part of the government’s ‘levelling-up’ agenda to move money and power away from London and the South of England.

It is also hoped that the move will help provide an economic boost to the Midlands, bring a greater variety of voices and experiences into the civil service and provide ‘improved career paths outside of Whitehall’.

As Communities Secretary, I am determined to spread opportunity and prosperity to every part of our nation,” says Jenrick (pictured).

“With a dual headquarters in Wolverhampton my department will not only change where we work but how we work, signalling the end of the Whitehall knows best approach.

“In choosing the city of Wolverhampton we are also backing our great smaller cities, some of which have been neglected for too long. We want to raise their stature, encourage civic pride and commercial success.”

Jenrick has pipped the HM Treasury to the post with this announcement – last year HM Treasury said it would also open a northern ‘campus’ but to date no location has been revealed, with Darlington and Teeside in the running.

Read more about levelling up.