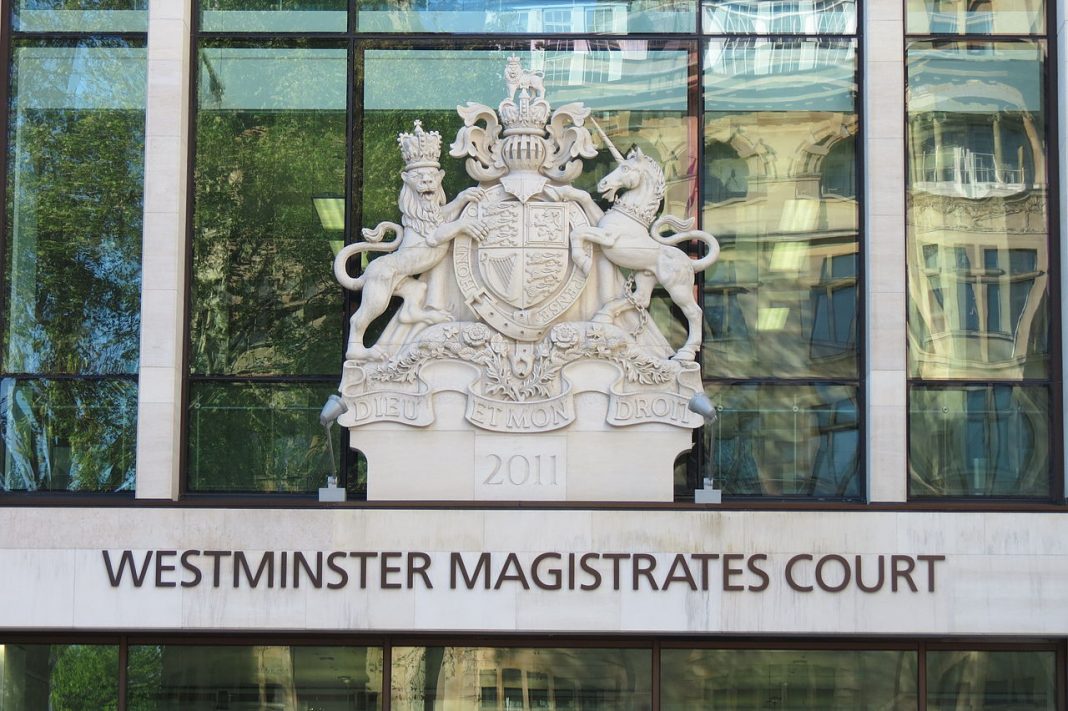 A Maida Vale, landlord who divided a three-bedroom home into eight flats, without going through the planning application process, has been fined £90,000 and ordered to pay a confiscation order totalling £400,000.

Mr Farook Owadally, whose property at 6 Marylands Road was the subject of the order, received the heavy fine plus another £40,000 in costs after he had ignored several warnings from Westminster City Council’s planning team, over a period of years.

Westminster Council said it is the biggest ever penalty for a planning offence in the central London borough. It’s “A straightforward case of the law catching up with an unscrupulous person”, said a spokesperson.

Owadally had illegally converted the basement, ground, first, second and third floors of his Maida Vale property into eight tiny flats, collecting huge illegal profits over a number of years. He had been charging over £1,000 per month in rent for each of the tiny ‘flats’ which, in most cases, were simply a small room, said the Council.

The safety of those living in the illegal flats was compromised and the main reason behind the council’s prosecution – several of the rooms did not meet the minimum size requirement of 37sqm for new one-bedroom flats. One was just 18 sqm.

“Unfortunately this is a straightforward case of the law catching up with an unscrupulous person.

“Our planning teams aren’t just ticking boxes and filling in forms for fun – we have planning rules for a reason, to make sure housing is fit for purpose and safe.

“We’ve made it our top priority to create more affordable homes for hardworking people and we’re on track to build a at least 1,850 of them by 2023.”

Enforcement notices had been issued dating back to January 2012, requesting that Owadally remove the flats, demolish the third-floor extension, and return the property to its former condition as a shop with maisonette above.

Southwark Crown Court was told how Owadally had made no attempt to engage with planning officers and had ignored the notices to stop using the flats. He had continued to profit over an extended period of time.