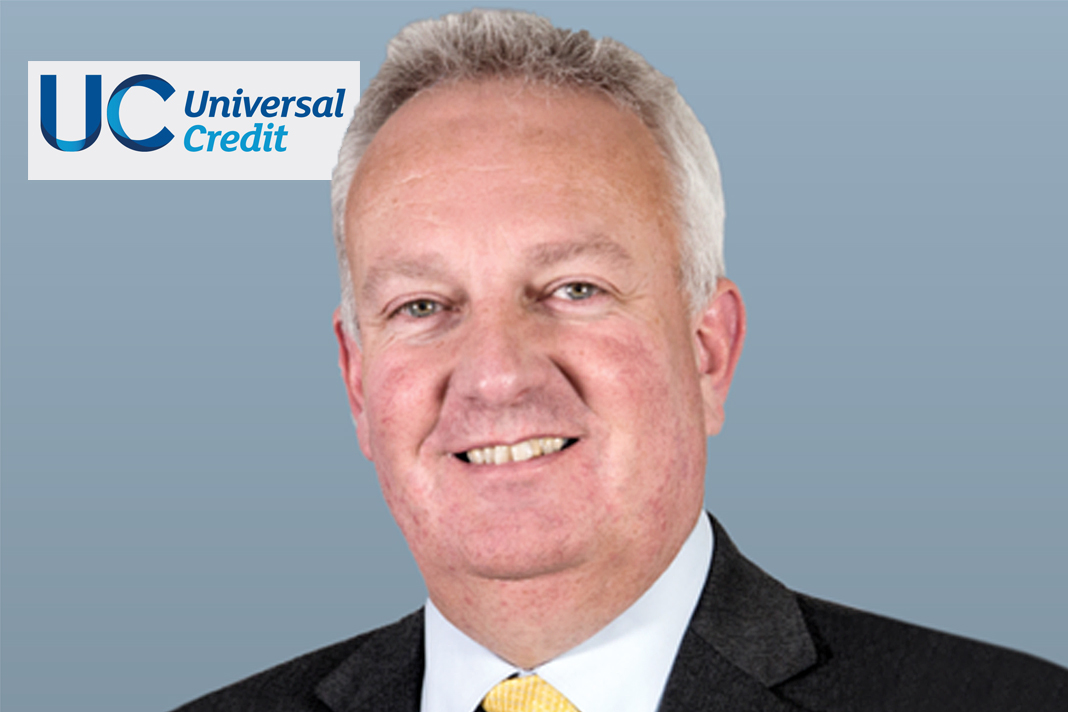 Benefits boss Neil Couling says his civil servants have handled huge increase in claims, but leading expert says it’s been less of a humdinger for tenants and landlords.

More Universal Credit payments are being paid on time than ever before, with 100,000 claimants due to receive the benefit today, the busiest since the new benefit was introduced.

The Department for Work and Pensions (DWP) has had more than 1.8 million Universal Credit claims during the lockdown, compared to 55,000 in a typical week, which would add up to about 330,000 claims over the same period.

Universal Credit director general Neil Couling says 93% of payments are being made on time compared with about 87% in normal circumstances.

He also claims that most problems are caused when DWP staff have to chase essential information that hasn’t been supplied by claimants. Those applying must wait five weeks for their first payment while they’re assessed and the money is sent to their account.

Says Couling: “The first claims were received on 16th March, so we are now about two weeks into those payments due.

“The claimants have gone through the first monthly assessment periods and remarkably, despite all these pressures and the changes we’ve made to Universal Credit processes, we are able to pay more people in full than in normal times.”

Universal Credit expert Bill Irvine at UC Advice & Advocacy says some tenants found they got nothing or very little in their first payment due to the timing, because the benefit is offset against income.

Despite the fact that future payments are likely to rise as people’s earnings have dropped, he adds many landlords are complaining that while some tenants had received the payment they’re telling landlords they can’t afford to pay rent because they don’t have the money.

“People didn’t realise the housing part was part of the award,” Irvine tells LandlordZONE. “Some landlords were counting on that money as income, however, there’s no provision to claim the Universal Credit themselves because the capital value of their property prevents them from making a claim.”