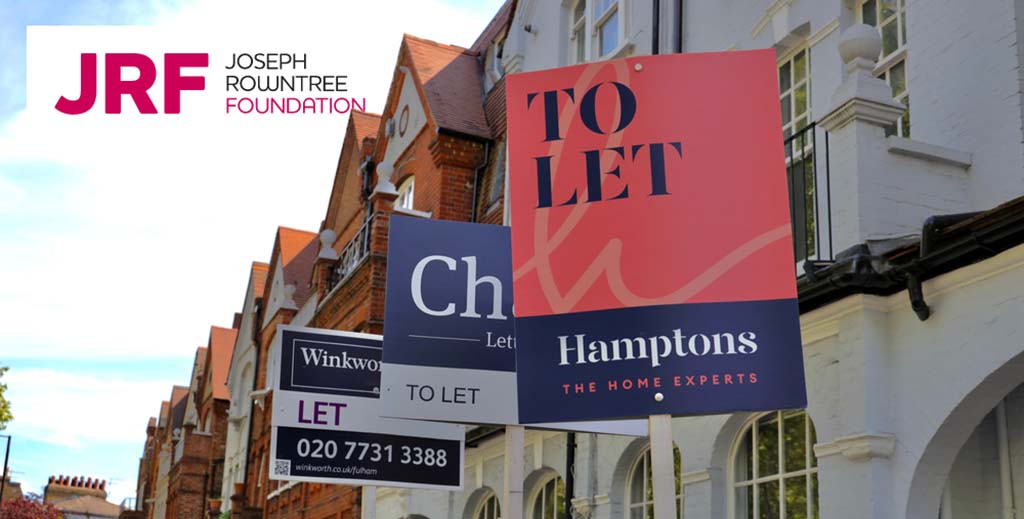 A leading poverty organisation has called for a radical overhaul of the private rented sector including a government-backed ‘right to buy’ scheme for private renters.

The Joseph Rowntree Foundation (JRF), which was founded by a Quaker philanthropist and sweets manufacturer in 1904 to ensure ‘everyone has a decent home in a good place’, says the government should use the current exodus of landlords from the PRS as an opportunity to ensure more housing changes hands from landlords to tenants.

JRF claims this would help budding homeowners previously unable to access the market find affordable, secure homes and give them the chance to build wealth.

The measures within its latest JRF report propose a raft of far-reaching changes including “rebalancing the position of first-time buyers and landlords in the mortgage market and discouraging property speculation”.

“This could be achieved by reviewing the regulations that govern mortgage lending to prioritise lending towards those looking to buy for the first time over landlords alongside fiscal reforms to reduce speculation on property.”

JRF’s ideas also include funding local councils or housing associations to buy existing homes, upgrade them, and then let them out at genuinely affordable rents and supporting renters to buy the home they live in, including through a Right to Buy for private renters.

It also wants to see landlords given EPC upgrade loans but only if they then rent out their homes to housing associations at lower-then-market rents.

Darren Baxter, Senior Policy Advisor at JRF. “The housing market is not working. “In recent decades we have seen the rapid growth of the private rented sector alongside the decline in the proportion of households in social housing or owner occupation.

“Consequently, millions of people are stuck paying unaffordable rents, worried about being evicted by their landlord and have little opportunity to save.”