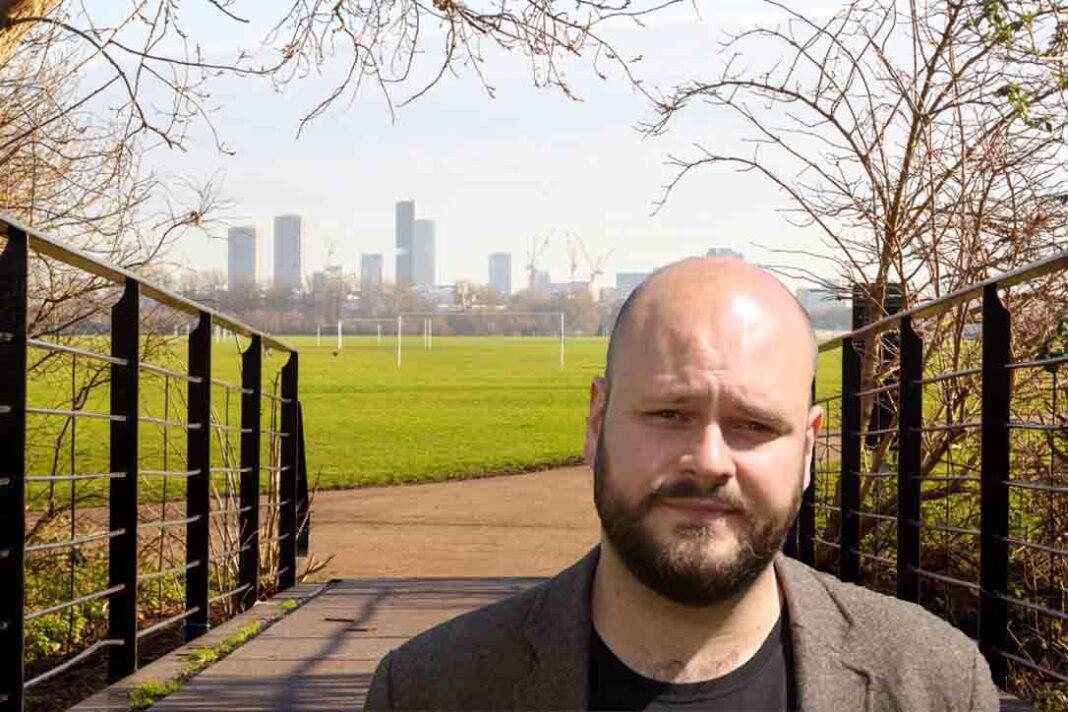 The London borough says that while it welcomes the extension of support so landlords can’t evict tenants until March 2021 – apart from in extreme cases – renters deserve more than a series of temporary fixes for what was a permanent problem long before the pandemic hit.

Throughout the crisis Hackney Council has been urging the Government to provide a long-term plan to support private renters and earlier this month wrote to Housing, Communities and Local government minister Robert Jenrick asking for the current ban to be extended until its promise to end unfair Section 21 evictions is delivered.

Although the Government had originally committed to ban ‘no fault’ evictions in April 2019, it is yet to implement the changes.

Mayor Philip Glanville (pictured, above) says a full ban is a ready-made measure that finally gives renters the protection they need.

“The coronavirus crisis has shone a light on the complete absence of security and stability that thousands of private renters in Hackney and millions across England face,” he says.

“After more than 18 months of delay, it’s time that ministers got on and delivered it.”

Hackney Council believes that with more than 30,000 households in the borough now renting privately, nearly one in three residents are vulnerable to eviction.

In June it wrote to all its 2,500 registered landlords asking them to offer time and flexibility where tenants were struggling financially, and to consider rent reductions where a tenant really couldn’t pay.

The government announced it intention to ban Section 21 ‘no fault’ evictions last year but, after a significant consultation process, has yet to reveal its intentions.

OPINION: The consequences of abolishing Section 21