Home News Generation Rent calls for tenants to be protected from eviction AND rent... 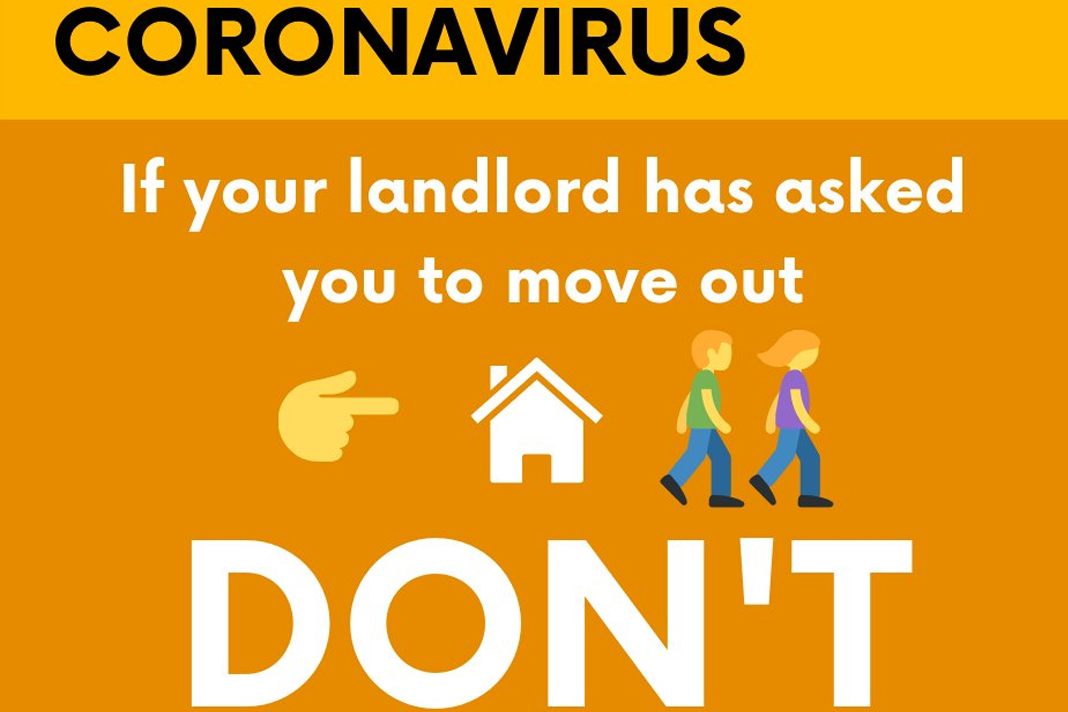 The campaigning group says tenants must be given time to recover their finances after the pandemic eases and not face eviction or higher rents.

Campaigning group Generation Rent has called on the government to introduce radical changes to the private rental housing market to protect tenants during and after the Coronavirus.

The group, which has the ear of ministers and has appeared in parliament to give evidence on a range of subjects in the past, says Section 8 evictions should be banned during and after the crisis for those who get into financial difficulties.

It has also called for rent increases to be suspended for a year to prevent landlords from recouping lost rent via higher rents after the crisis, and to ensure that housing remains affordable until the economy rebounds.

But it is not calling for tenants to be given a rent payment holiday as a matter of course, as other activists have demanded in recent days.

Generation Rent instead says that the government should give more support to renters who lose their jobs through the existing benefits system, including suspending the five-week wait built into the system and turning payments into a grant.

“We urge the Government to act now to avoid a homelessness crisis as a result of the pandemic. Housing is a public health issue – renters need safe and secure homes to self-isolate within to prevent the spread of coronavirus,” says spokesperson Caitlin Wilkinson.

“So once the crisis is over it will take landlords up to nine months to evict a tenant for non-payment of rent.

“Generation Rent must understand that 90% of landlords only have one or two properties and have day jobs too which are under threat. It’s not a them and us situation, everyone is in it together.

“We have been asking landlords to work with tenants more than ever whose circumstances have changed because of this crisis, with repayment plans.”

Lobby group: ‘Tenants should be paid £1,700 to move out when served no-fault notice’