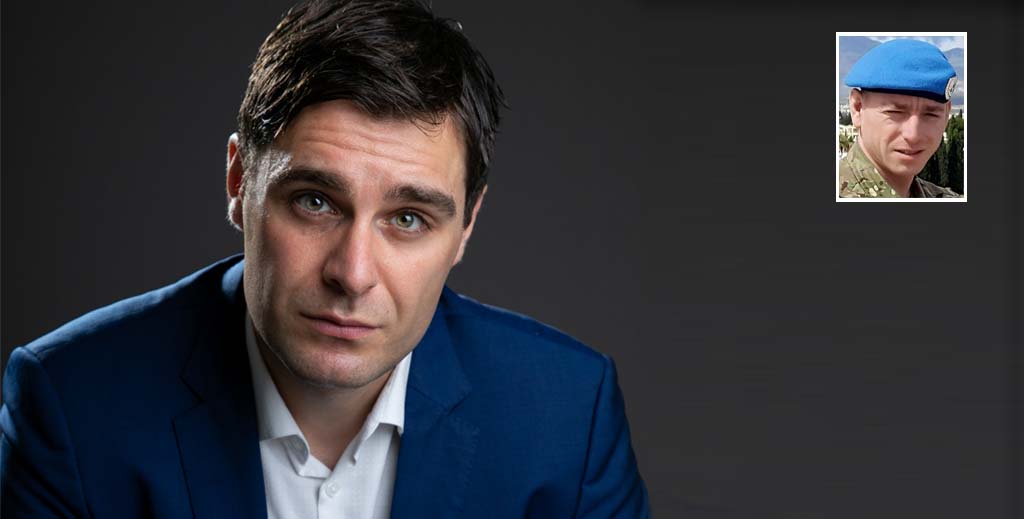 A former model turned property developer has taken on a gruelling body transformation challenge to raise money for the Danny Butcher Foundation.

Ed Akay, director at Devon-based property development company Gold Lake Developments, is dieting and working out to get his body fat ratio down to 10%.

Ed, who hosts the Torbay Property Meet, is confident that he can recreate the physique he had when he modelled in his twenties and hopes to smash his £200 target by mid-December.

Danny Butcher committed suicide in 2019 after he became depressed while trying to clear his debts run up on a £13,000 Property Investors course.

The foundation was set up in his name to raise money for homeless people, mental health charities and military veterans – all favourite causes of the former soldier, who Ed believes was a hero, prepared to die for his country.

He tells LandlordZONE: “Danny’s suicide was both tragic and heart-breaking. I hope that the foundation celebrates his life by helping the causes that Danny believed in.

“I also hope that one of Danny’s long-term legacies will be the regulation of the ‘wealth creation’ industry – something that is long overdue.”

“We are so grateful to Ed for helping us raise money for the Danny Butcher foundation. Ed and many others have been a great source of support this past year and this is a great tribute in Danny’s name.”