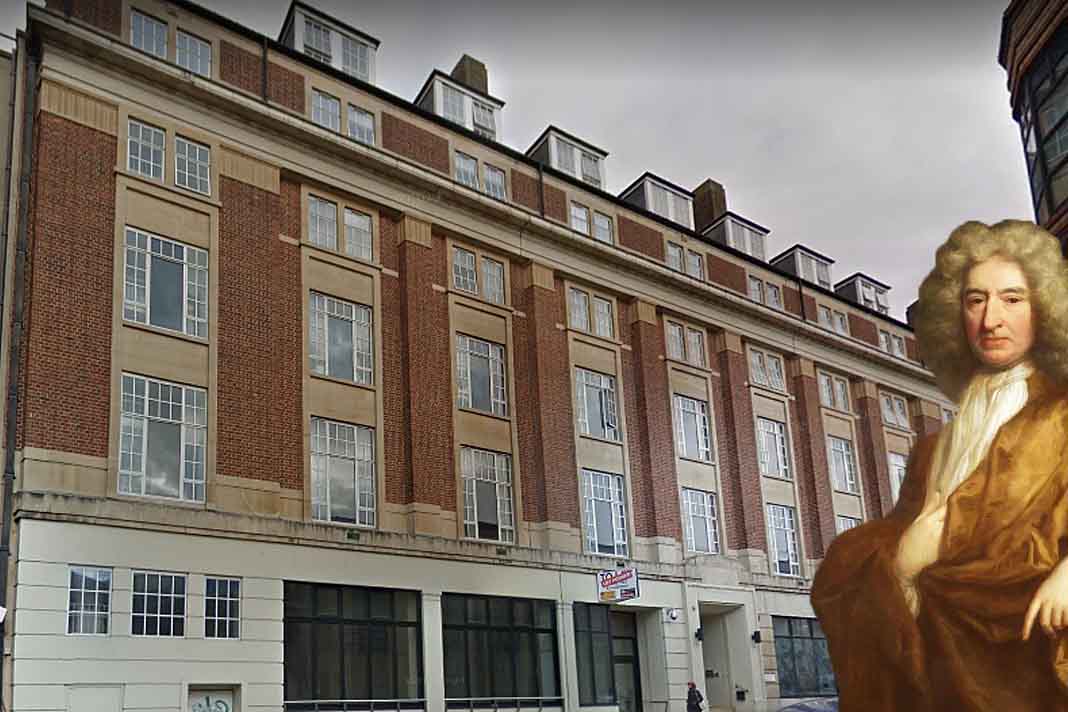 Bristol University is debating whether to bow to pressure from Black Lives Matter campaigners and rename one of its student rental blocks.

Following the toppling of Edward Colston’s statue last week, the university has promised to review the name of Colston Street University Accommodation – the latest in the long list of buildings and landmarks in the city to be tainted by association with the slave trader.

An editorial in student newspaper Epigram says academics should take it upon themselves to rid the campus of figures who profited from the slave trade.

It adds: “The Colston Street University Accommodation does nothing to educate us. Instead, for the students living there, including BAME and international students, it rings out with a name that’s linked to an appalling past.”

Recently refurbished in 2017, Colston Street houses 100 students in en-suite self-catered accommodation. It’s been suggested that the block could be renamed to honour Princess Campbell who became the UK’s first black ward sister in 1962.

Vice-Chancellor Professor Hugh Brady says he understands many people’s anger. He says: “We know that the Black Lives Matter campaign has served to amplify existing concerns about the university’s history and whether we should rename the Wills Memorial Building and other buildings named after families with links to the slave trade.

“We commit to reviewing the names of these buildings and will also review our university logo, which carries the Colston, Wills and Fry crests.”

A petition on Change.org to change the name has gathered more than 780 signatures, while a new name would have the support of at least half of the Bristol population, according to a recent survey by Bristol Live, which found that 53% said everything named after Colston and other slave traders should be renamed.