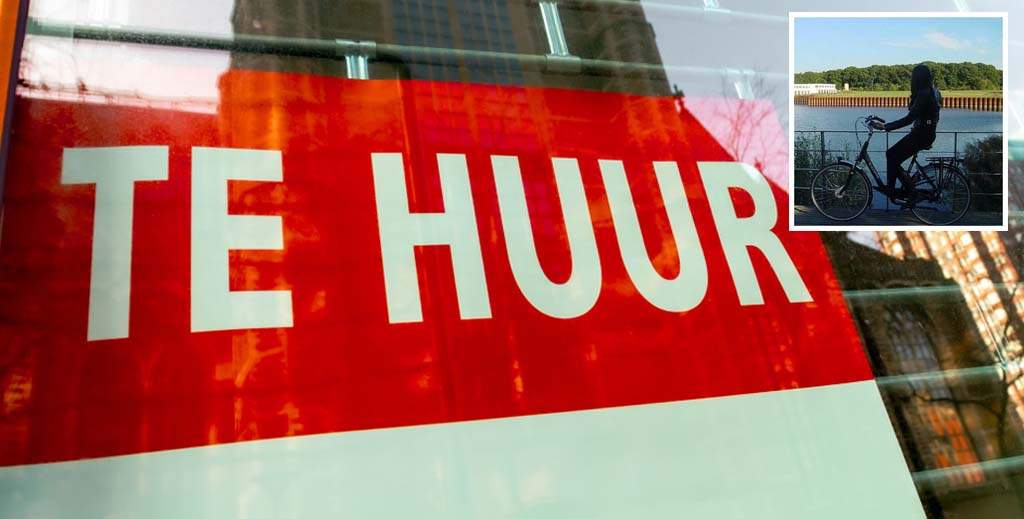 Paul Shamplina’s Nightmare Tenants, Slum Landlords programme is watched around the globe and one super-fan from The Netherlands – where it’s known perhaps more poetically as ‘Horror huurders en huisjesmelkers’ – is keen to point out that the Dutch market has its own challenges.

Pharmacy worker Veerle Wassenaar from Oss, who isn’t even a landlord, tells LandlordZONE that the country’s private rented sector is radically different to the more deregulated UK. “Tenants’ rights are seen as more important than landlords’ rights,” she says.

About 3.3 million properties out of 8 million are rented out in The Netherlands – and a million of these are in the private rented sector, which the Dutch government is increasingly keen to regulate.

It’s just introduced a rent rise cap meaning that landlords now can’t raise rents by more than 2.5% a year, while another new law lets municipalities prevent starter and small homes from being bought up by investors to rent out.

In the Netherlands, rent is calculated using a complicated point system, awarding points depending on a property’s size, facilities and location. If this adds up to less than 710 euros a month, landlords can only rent it to people on low incomes, and at no more than the set amount.

Owner-occupied homes have residential mortgages, but if you want to rent your home out, you’ll need the mortgage lender’s permission.

Tenants’ contracts are either fixed or indefinite; with an indefinite contract, tenants can terminate it without giving a reason, but if they pay the rent on time, the only way to get them out is to prove in court that your interests are more important than theirs – and that’s an expensive process that can take years.

Veerle explains: “Tenants are very well protected by law as both the sale of the house and the death of the landlord don’t break rent and you can’t get them out. On the one hand, this is a good thing, but you have a lot of people who know the rules and take advantage of them.”