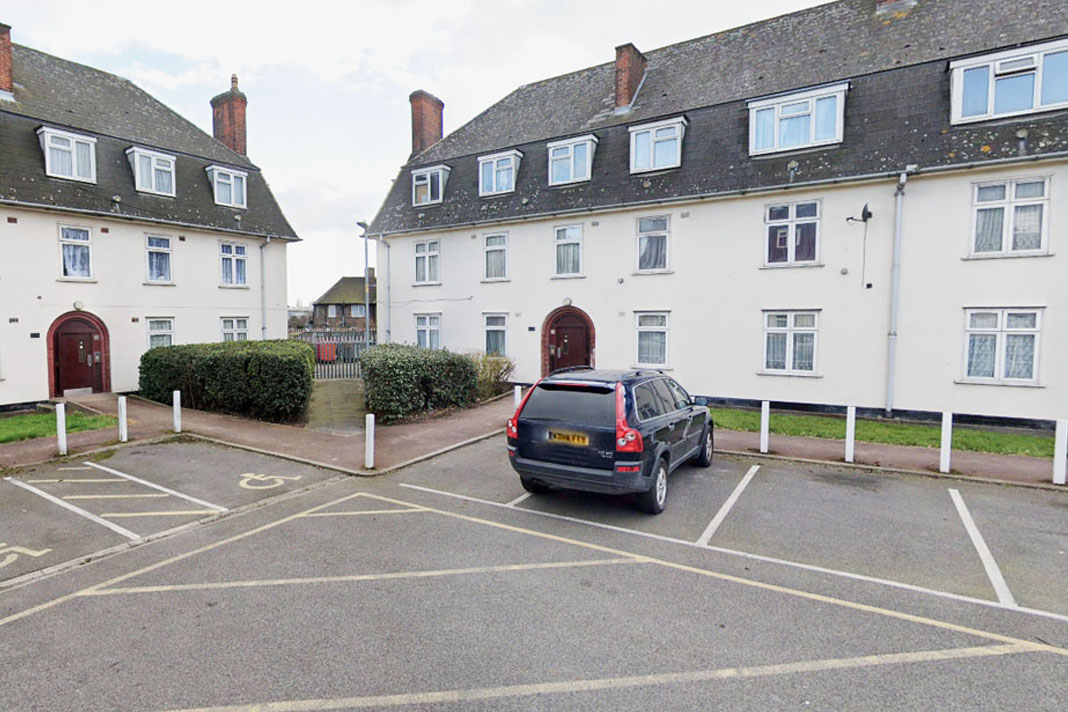 The government has asked landlords to help it regulate the private rental market and yet when things do go wrong, landlords can feel as if they’ve been left to the sharks, one woman claims.

A landlord has contacted us to highlight her nightmare experiences of renting a one-bedroom flat in London because she wants to highlight the ‘huge holes’ in the way both letting agents, and the Right to Rent scheme, are policed in the UK.

38-year-old Rachael Phiri, who lives in Northampton but rents out a property in Dagenham, East London (pictured), has had her flat since 2004 but only recently discovered that her agent had been renting out the property to a friend for £300 a month less than market value, leaving her thousands of pounds out of pocket.

After dispensing with the original agent’s services, the second one then promised to help her evict the tenant after the family – which had started as a single man but then developed into a family of four – made it difficult for her to inspect the property or get contractors in to deal with a mould problem.

Phiri says she discovered that her new agent, who she had paid to serve a Section 21 eviction notice on the tenant, had made so many basic mistakes within the document that it was ‘useless’ and she subsequently had to serve a new one herself.

To add insult to injury, she then found out that the Nigerian-born tenant was an illegal immigrant and, after reporting this to the Home Office, nothing has happened, and he and his family remain in situ.

It also transpired that neither agent was registered with a redress scheme and that the first agent had not placed the tenant’s deposit within an authorised deposit protection scheme.

Phiri is astounded that neither the agents, nor the tenant, have been tackled by regulators despite her reporting all three to the relevant authorities, and that the regulatory system seems in capable of protecting her from rogue operators.

“I am have been ripped off by two rogue agents and cannot get access to the tenant who is rude and aggressive towards me, even though he has no right to rent in the UK – leaving me exposed,” she says. “How did it come to this?”.

Read more about the eviction process.