Home Comment EXCLUSIVE: ‘This is how PRS needs to be reformed to work better’ 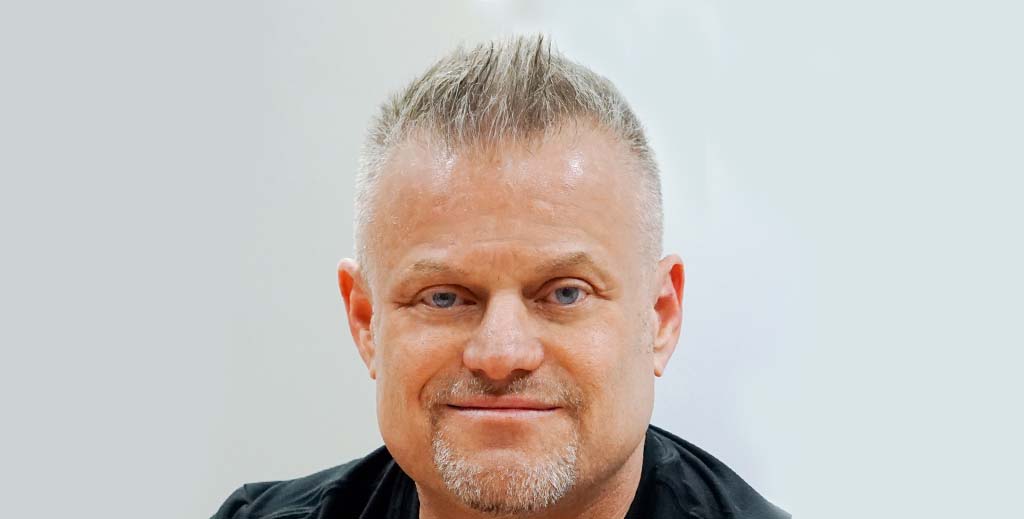 Private rented sector expert Paul Shamplina has set out some key ideas to reform the market for privately rented homes so that it works better for both landlords and tenants.

Shamplina, who is consulted by civil servants when new regulations are being framed, says the key areas that need reform include the broken Universal Credit rent payment system, evictions and the dual problems of rogue tenants and landlords.

He says the government needs to think long and hard before banning Section 21 notice evictions.

“If S21s are banned then it is going to make landlords much more exposed to the kind of serial rogue tenants who play the system, and this will dramatically change referencing,” he told popular industry podcast Property Jam.

“Landlords are going to scrutinise tenants much closely before they get the keys and I think the voluntary schemes that link people’s credit scores to their rental payment track record need to be put on a more official footing.”

Shamplina has already told ministry of housing officials that the UK needs a national rogue tenant database – as exists in Australia – and that a ‘three strikes’ system should be introduced for landlords to exclude the worst offenders.

He told the podcast presenters this would be more effective than the current national rogue landlords database, which so far has only a handful of people listed after three years in operation, and is only available to local councils, not the public.

Also, the Landlord Action founder says the government’s decision to allow tenants on Universal Credit to be paid their rent direct has caused significant problems for thousands of landlords because it is difficult, and sometimes impossible, to persuade the DWP to pay a landlord the rent directly when a tenant is struggling to manage their finances.

“I always say that there are more rogue tenants than there will ever be rogue landlords, but at the moment the regulatory and political campaigning doesn’t reflect this reality,” he says.

Listen to the Property Jam podcast for free.