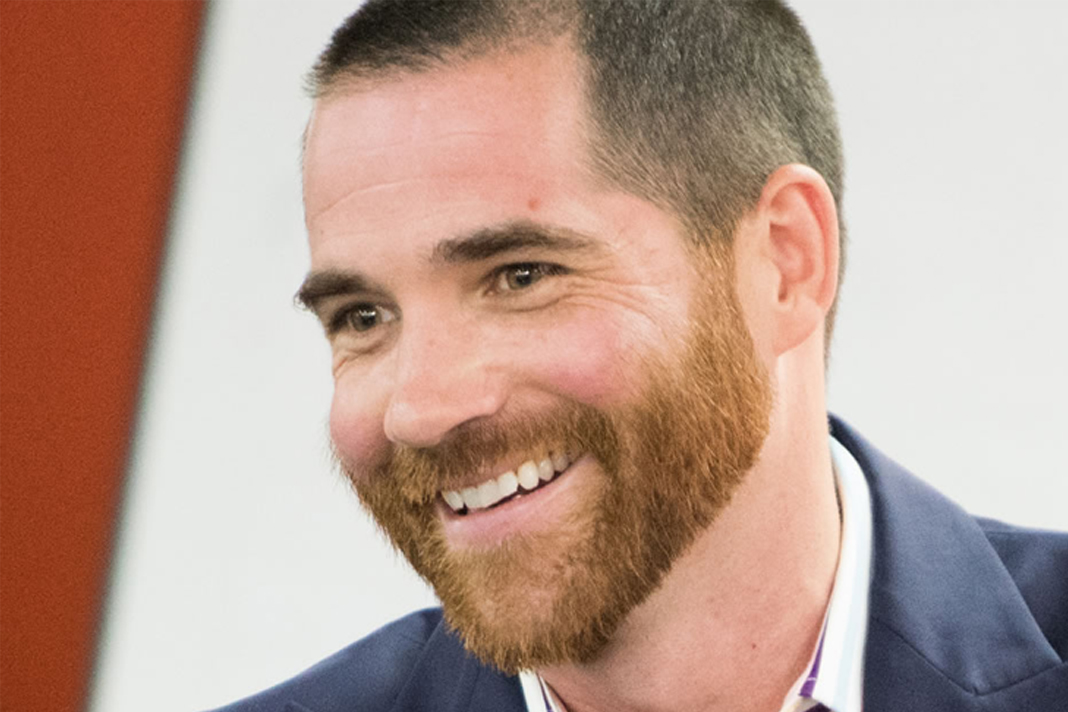 Following our recent article on property investment academies and the questionable activities of some operators, we asked the leading player in the market what should happen next.

Last month LandlordZONE shone a light into the famously Wild West world of property investment academies, many of which are hugely popular with novice investors.

As our investigation showed, thousands of people have been attracted to this sector by the promise of making both income and capital from property, often with small amounts of – or zero – initial cash to invest themselves.

Their enthusiasm is understandable; courses offer the training needed to operate rent-to-rent schemes that enable ‘no cash down’ investment as well as the opportunity to eventually become a more traditional buy-to-let investor.

Many property academies are mini businesses by themselves, charging between £1,000 but up to £15,000 for courses that offer mentoring and access to deals and mortgage products.

The problem is that it’s unregulated despite those within it handling tenant deposits, down-payments on properties and signing leases that can last five years.

These academies vary in what they offer but the best-known and biggest is Progressive Property.

It claims not to employ the high-pressure sales tactics and provide the low-quality training that its less scrupulous competition are well known for, and says that if the rest of the property academy world adopted its approach, it would be a better place.

Progressive Property has been around for nearly 15 years and is based in Peterborough, as are many of the properties it manages or owns.

Its co-founder, Rob Moore, is considered to be the ‘king’ of the property investment trainers. Does he think the industry needs more regulation, a key message that emerged from our article.

“I would be worried if regulation gets a bit too heavy handed and you use a sledgehammer to crack a nut,” he says.

“A good example is the ‘sale and rent back’ or SRB sector that flowered briefly [during the noughties until being shut down by the Financial Conduct Authority in 2012].

“Because of a few people were slightly abused by SRB operators, it then became over regulated and it ceased to be a commercial opportunity any longer and essentially [the FCA activity] stopped the sector in its tracks.”

Moore says the property academy sector should work together to stop a similar scenario developing.

“The one thing all of us operating within this market have in common whether we are a landlord, investor, educator or a commentator on a LandlordZONE forum or even a critic, is that we all agree that property is a great asset class.

“We should be more united in remembering that and we shouldn’t have this big divide and should instead work together more to create voluntary regulation and a code of practice.

“I’m up for anything that protects the new property investor, but I don’t want to see the regulation to be so heavy that you can’t say or do anything.”

Moore claims that whether you love or hate property academies, companies like his have provided thousands of people with new careers and pensions, and that heavy-handed regulation could end this overnight.

“Capitalism and the free market is always a balance between innovation, creativity, competition and regulation – too little regulation and you get the Wild West, too much and you kill the market,” he says.