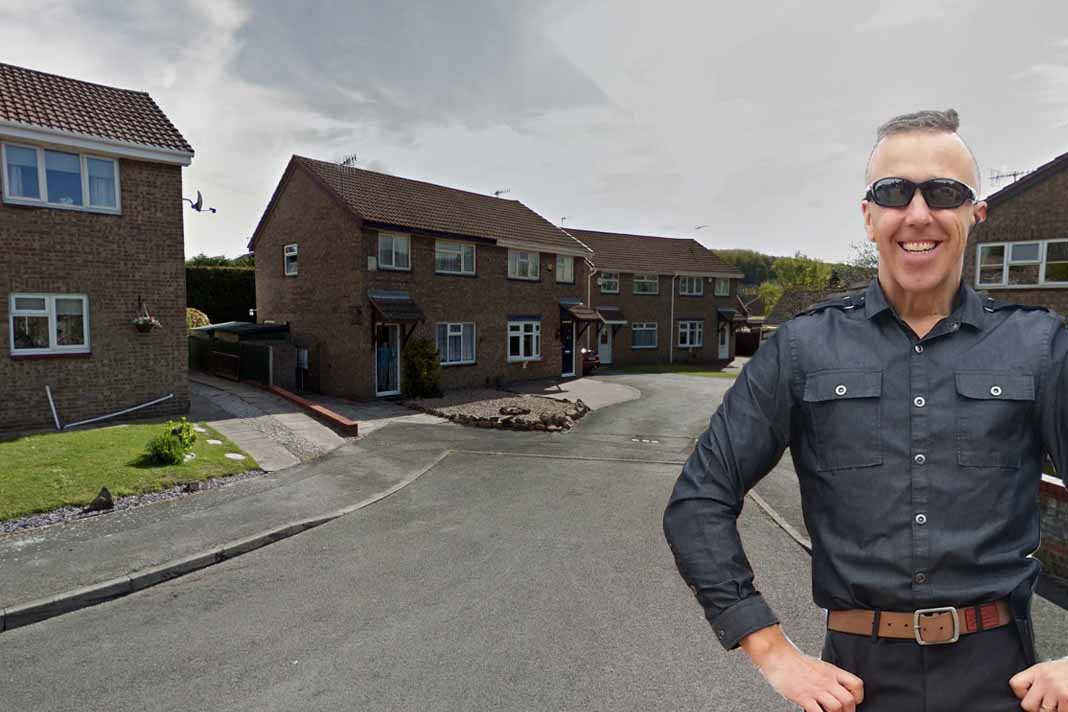 Nottingham landlord Mick Roberts has offered to pay his tenants’ deposit so they can buy their homes after becoming disillusioned with the sector.

Mick blames government policies, licensing schemes and a tortuous Universal Credit system – with the latest EPC regulations being the final straw – for his decision after 24 years as a landlord housing mainly benefit claimants.

Some have been his tenants for decades but so far none have taken him up on his offer as he believes they’re used to renting and fearful of making the leap. But if they can’t afford to buy their house, he’s suggested that someone they know who’ll allow them to stay on could buy it instead.

In a heart-felt letter, he tells them: “I’m also happy to wait for you up to 10 years. I’ll pay your 5% deposit if you can buy it. Please work with me and let’s find a landlord that is younger and not weary of all the latest rules.

“I’d get a lot more selling it empty, but I’m mindful that it’s been your home for years, so I’m prepared to lose £20,000 to sell to a discount landlord to keep you in your home.

Mick – who operates one of the largest private property portfolios in the city – knows that he’s not alone in feeling exasperated by the current climate and says that other landlords are also selling up.

He adds that if the government makes it progressively harder for landlords to evict tenants, it will mean that they’ll simply decide not to take benefits claimants in future – or indeed anyone who’s not, “absolutely squeaky clean”.

He tells LandlordZONE: “Years ago I would give people a chance as you knew you could get them out within a month if they didn’t pay. I’m not taking benefit claimants anymore.”