Home News EXCLUSIVE: Evictions to restart as courts get ready to open for possession... 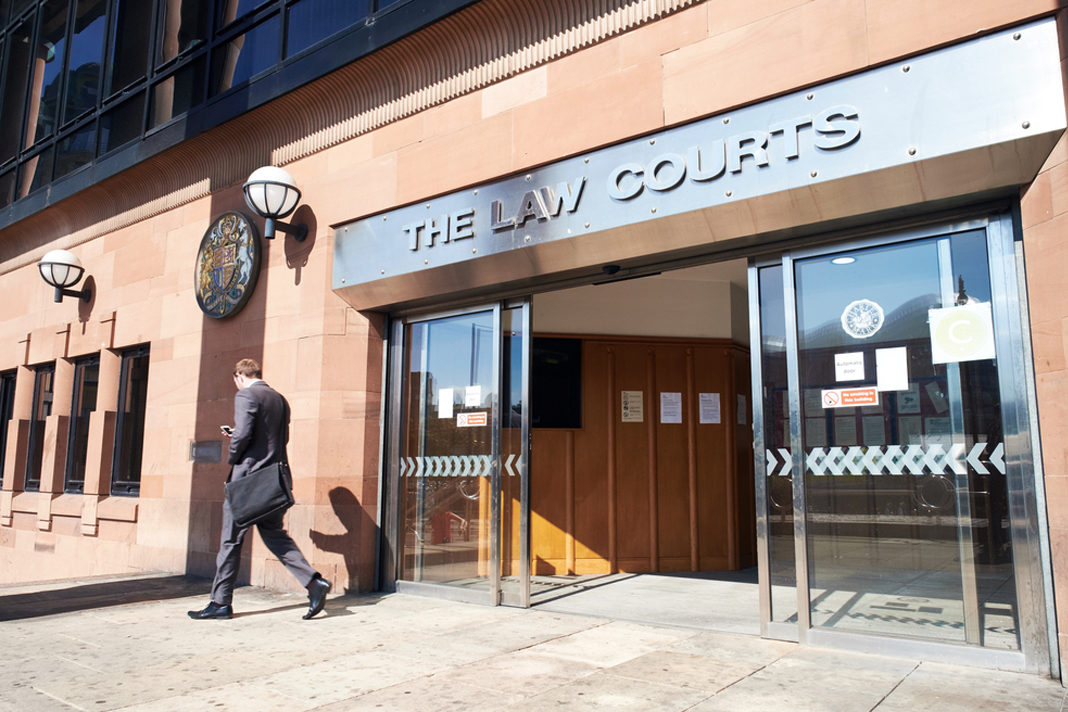 Solicitors are told to expect that both suspended and new hearings are to restart but that they will be held online or on the telephone until it is safe to hold them in person.

Word has reached Landlordzone that one of England’s busiest civil and family courts has revealed to its regular users that it is preparing to begin listing possession hearings once again on Monday 29th June, indicating strongly that is the date when most other courts in England are likely to also begin hearing cases once again.

This would suggest that the government is now unlikely to extend its legislative evictions ban past the end of June after a three month hiatus, if the courts system is now getting ready to hear both existing and new possession cases once more.

The courts preparing for hearings from the end of June is good news for landlords who have had claims stuck in the court system since mid March relating to issues pre virus.

It was a very sensible step by the government to suspend evictions for public health reasons for a reasonable period of time but now with it being deemed safe to move and the property market back in full swing it seems right not to carry on with the blanket stay on all possession claims.

“There will be more work required for each hearing including communicating before the hearing and the logistics of getting everyone on the telephone or video call with a narrow window of time based on the volume of hearings needed to take place. We see this as a challenge but one we are ready for having worked fully remotely for the last nine weeks,” says Tim Frome, Legal Director of Landlord Action

But the court involved is also worried that many large portfolio landlords are not yet ready to restart possession claims as many of their staff may have been furloughed, and many others are still deciding whether it’s worth evicting tenants who have fallen behind with their rental payments.

To help keep solicitors, court staff, tenants and landlords safe, it is understood that block possession hearings will initially be heard via telephone or one of the virtual meetings platforms, which itself will be a first for England’s court system, in half hour intervals.

On top of accelerated hearings that require only sight of paperwork, judges are expected to complete ten hearings a day in a bid to deal with the backlog of hearings ‘stayed’ during the ban, plus an expected rush of new possession hearings.

This will present a logistical hill to climb for the courts, as they will have to chase down participants for each hearing, not an easy task when dealing with people who are not that familiar with virtual technology.

Consequently, judges have been urged to ensure that vulnerable tenants are not prejudiced by the new process.

Read more: How to handle the evictions process.