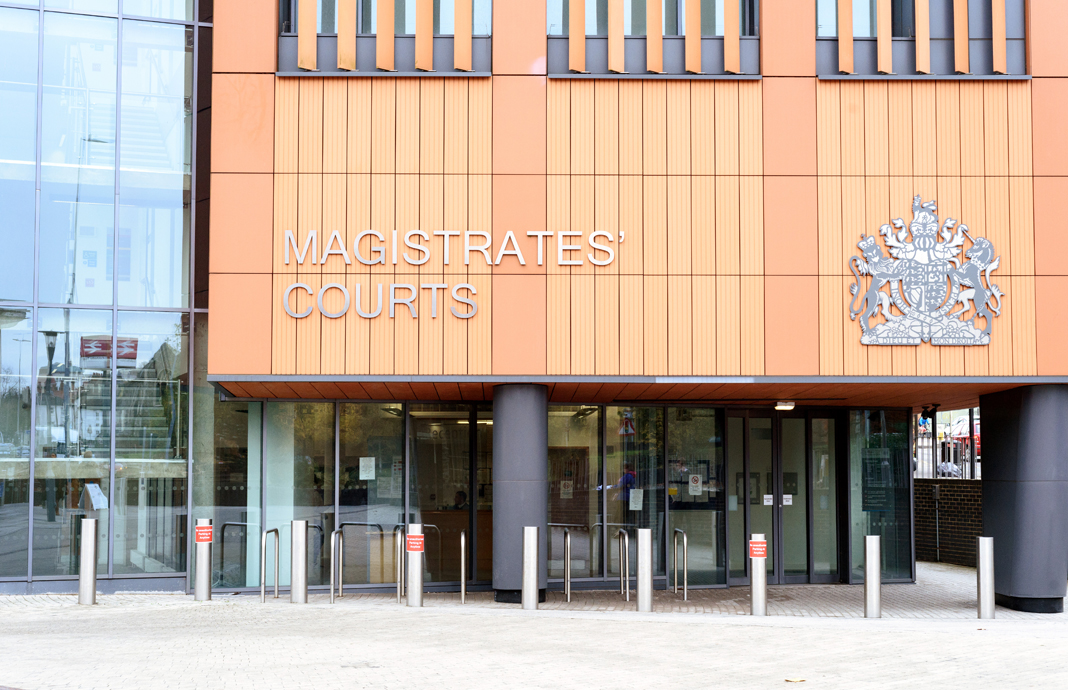 Extra cash from government for enforcement and an until-now undisclosed increase in licensing schemes has helped ramp up prosecutions and fines.

The government’s clampdown on rogue landlords is bearing fruit with a record number of individuals being prosecuted since the beginning of the year.

This is a nearly 25% increase in enforcement activity compared to the same time last year when 11 landlords were prosecuted and fined during the first five weeks of 2019.

The fines levied on these landlords totals £235,966 but this figure is likely to be substantially larger because it does not include civil penalty notices, which not all councils reveal.

Such an enthusiastic start to the year by local authority teams is likely to be in part down to the additional £4 million funding offered to 100 councils in November last year to tackle criminal behaviour among landlords and letting agents.

For example, data given exclusively to LandlordZONE by consultancy Kamma Data shows that the number of selective licensing schemes in the UK increased by 60% from 44 to 70 schemes over the past 12 months.

As our research shows, enforcement action is increasing as central government prioritises a ‘fairer and more transparent’ private rental market.