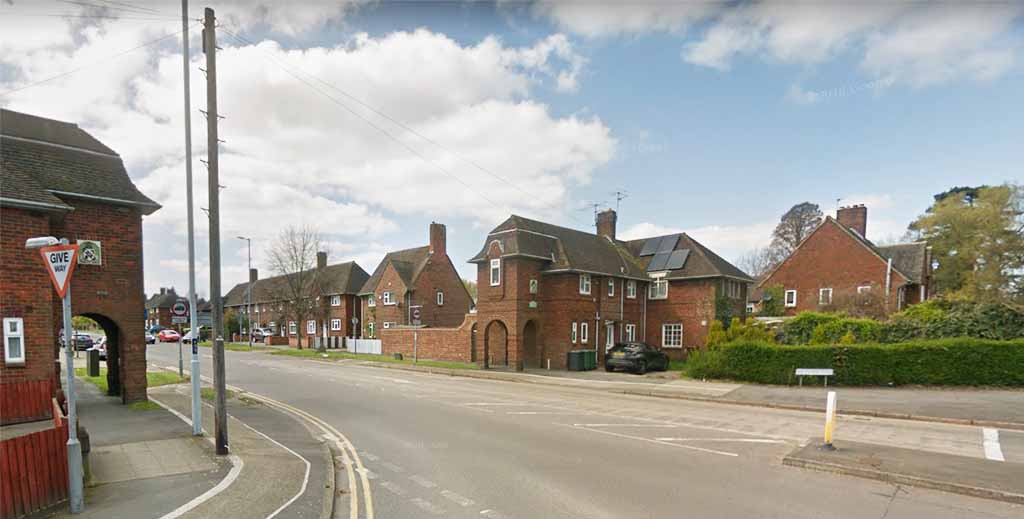 Charnwood Council in Leicestershire has given two licensing schemes the go-ahead despite opposition from local landlords about its effectiveness and fees.

The council hasn’t made it easy for landlords wondering how much it’s going to cost, as details about the £700 fee for each scheme weren’t provided in the recent announcement and had to be searched out in previous proposal documents.

This is not a surprise – £700 is at the upper end of licensing scheme costs in the UK. For example, similar licensing schemes recently launched in South Tyneside cost just £550 for five years.

Charnwood council, which covers the student town of Loughborough, will introduce both schemes in January 2022: an additional HMO licensing scheme for those properties occupied by three or four unrelated tenants and buildings converted into self-contained flats which are occupied by tenants, as well as a selective licensing scheme which focuses on privately-rented accommodation in the Hastings and Lemyngton wards.

East Midlands landlords in EMPO believe it will only increase rents, as landlords faced with additional costs to comply with licensing will probably pass these on in rent, meaning that those on low incomes won’t be able to afford to stay in the properties and could lose their homes.

However, councillor Paul Mercer (picture) lead member for private housing, says the schemes will help improve the standards of properties for tenants and the impact HMOs have on the local area.

He adds: “I am pleased the conditions for these licensing schemes have been approved and we can now move forward with implementing the schemes from January 2022.

“There are many good landlords in the borough who care about their tenants and understand their broader responsibilities, but we have some properties which are poorly managed or have a negative effect on the community.”

Row erupts in Nottingham after council raises licencing fees by 9%