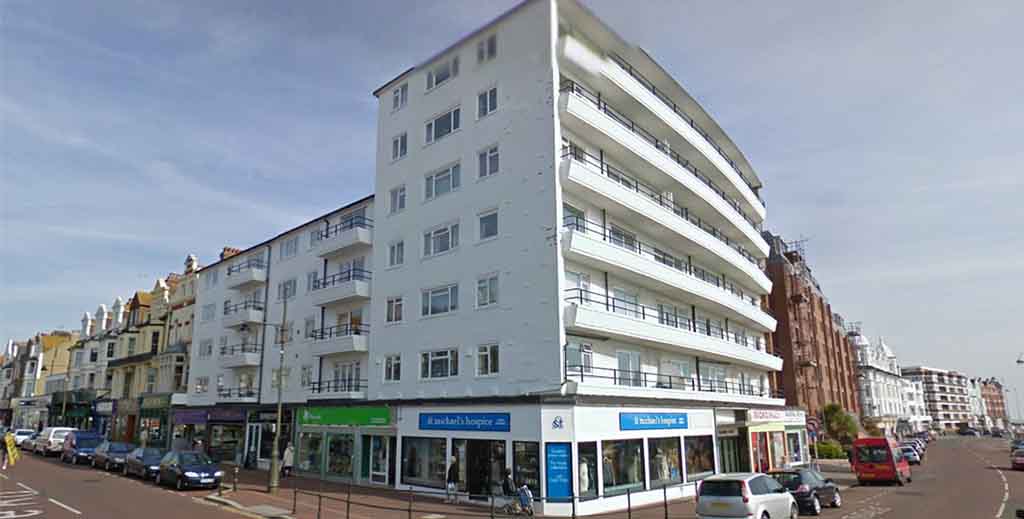 The Court of Appeal has ruled that landlords are able to evict a tenant whose Assured Shorthold Tenancy commenced before 1st October 2015 even if the prescribed paperwork such an EPC or gas safety certificate have not been served.

Most solicitors and landlords have until now assumed this was the case because the relevant pieces of legislation covering this aspect of housing law were interpreted as not being retrospective.

But tenant George Minster in Bexhill, East Sussex who was served a Section 21 notice in December 2018 at his flat (pictured, above) by his landlord and whose AST started in 2008 – later moving to a statutory periodic tenancy – contested this interpretation of the law. He won an initial hearing at a Magistrate’s Court in Brighton.

The 2015 legislation compels landlords to serve the prescribed safety documentation including EPC certificates by preventing evictions where these documents have not been served.

Following the Brighton court case another judge heard the arguments and ruled against the tenant in favour of the landlords, Darran and Susan Hathaway. The tenant was then given leave to appeal. This has now been decided in the Court of Appeal.

The Hathaways argued that it was not an ‘assured shorthold tenancy of a dwelling-house in England granted on or after 1st October 2018’ and therefore the need to serve an EPC did not apply.

“But in my judgment this reliance is misplaced. The consequence of this for present purposes is simply that section 21A can apply to a tenancy which is in existence at that time,” said Lord Justice Arnold (pictured).

“Section 21A(1) only bites on such a tenancy if and to the extent that the Secretary of State exercises the power conferred by section 21A(2) to prescribe requirements.”

The tenant’s appeal was dismissed.

Julie Ford, of the Landlord and Property Network and an advisor for the HF Assist letting agent advice line, says: “This confirms what we already assumed, as always it is good to have case law set a clear example.”

This case is not the only one regarding prescribed paperwork. Landlords are also waiting to find out if the Supreme Court will allow an appeal against the recent landmark gas safety certificate ruling known as the Trecarrell House Ltd v Patricia Rouncefield eviction case.