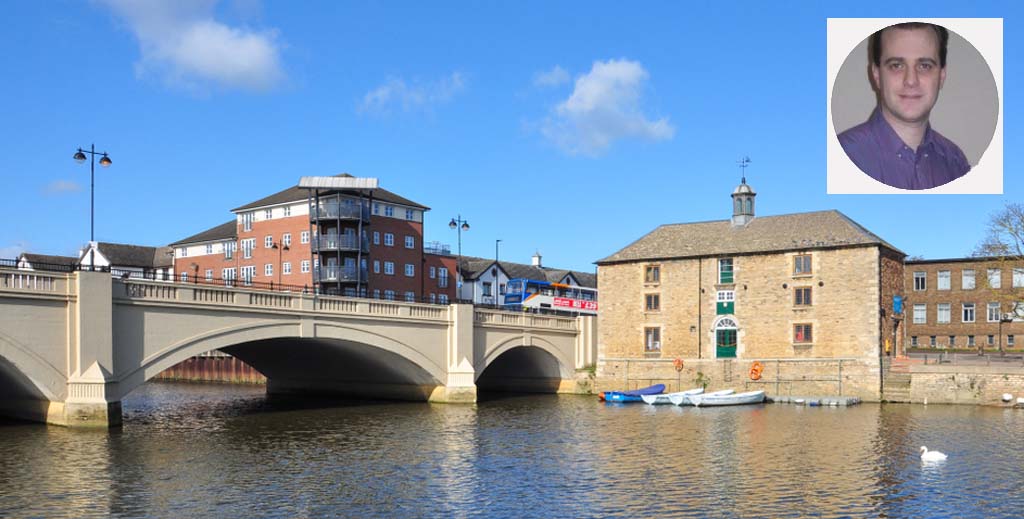 Every time a government minister extends the evictions ban or modifies the rules, a collective groan of frustration can be heard from many landlords.

While most understand that struggling tenants need to be protected from the economic ravages caused by Covid, and that the eviction bans is needed to stop the most vulnerable losing their homes, it doesn’t help landlords who have tenants using the ban to avoid paying rent.

The blanket nature of the current ban on bailiff evictions, the six-month notice period and severe restrictions on who can be evicted mean many landlords with deliberate rent dodgers whose cases are unconnected to pandemic-induced financial problems face an expensive. frustrating and ever-lengthening wait to get their properties back.

We spoke to one landlord, Andy Emery (pictured, above) from Peterborough to hear his story.

He tells LandlordZONE that he’s had several tenants suffering financial challenges within his multi-property portfolio, and that he’s been flexible, working with them successfully to keep a roof over their heads.

“But we had one middle-aged male tenant who was already well in arrears before the pandemic and since the evictions ban has clearly been sitting in the property taking advantage of the restrictions,” he says.

Emery says the man moved into the £500-a-month property in 2019 and paid his rent for four months but then, due to heavy drinking, lost his job. The rent payments also then stopped.

All communication from him also ceased so at the end of 2019 Emery served a Section 8 notice and secured a court date for February 5th last year which the tenant didn’t turn up to, at which point he had run up four months’ arrears.

“We were awarded possession and instructed bailiffs to evict on the 18th March, just before lockdown. The bailiffs turned up to find a note on his door saying he was self-isolating.

“After speaking to neighbours later that week, it was clear this wasn’t true but he had managed to delay things for two weeks (the period of the isolation) but then five days later England went into lockdown, so that was it.”

Emery says that during the subsequent months, confusion among bailiffs and changing official messaging meant it took until mid-November to secure a new eviction date.

But no sooner had that happened than the Prime Minister announced the second lockdown, followed now by a third lockdown and eviction ban extension.

Emery is resigned to the fact that he will not get the tenant out for many months and is already sitting on 15 months of arrears and a loss of at least £8,000 in unpaid rent and costs.

“I’ve written to my MP about this and got a bog-standard response; I don’t think they or the government understand the fix many landlords are in with tenants like this,” says Emery.

“I realise this is an isolated case and that I can absorb the costs, but if I was a landlord with just one property this would be a financial disaster about which I could do nothing.

“There needs to provision within the evictions guidelines to prevent tenants like this taking the mickey.”