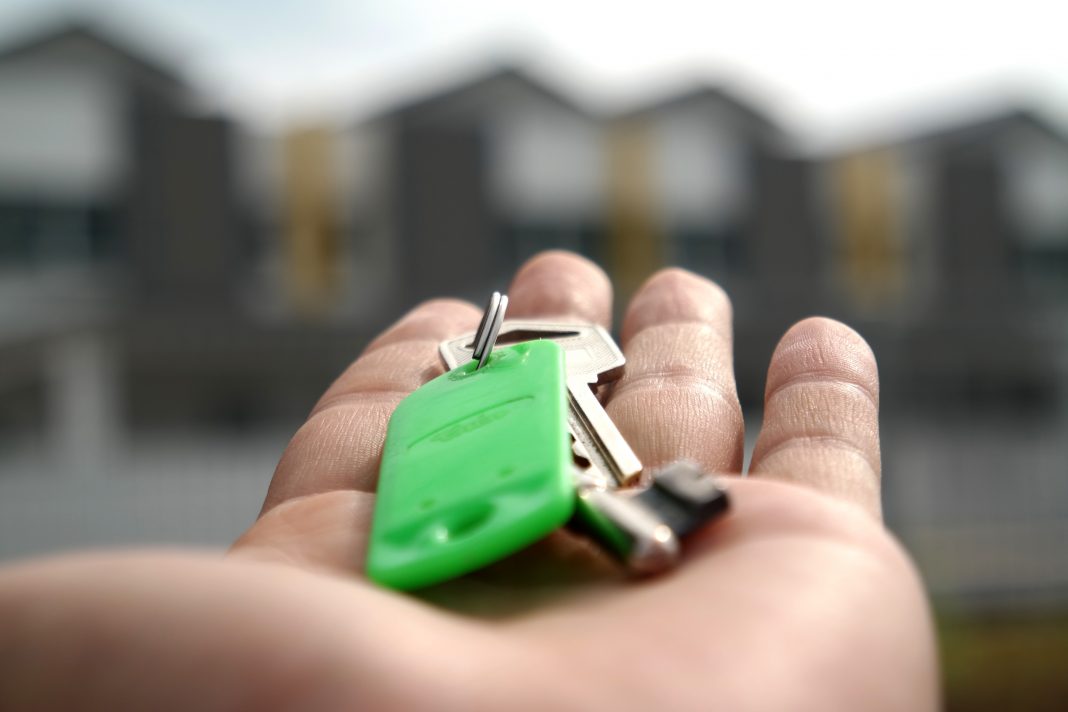 Six firms were found guilty of breaking competition law by fixing minimum commission rates at 1.5%, which meant none of the agents would lower their fees beyond that margin, ensuring they all made a higher profit.

Now, following a disciplinary hearing at RICS, agents Greenslade Taylor Hunt, were formally charged by RICS with being a party to fixing minimum fees, lacking integrity and acting dishonestly.

However, the RICS disciplinary hearing found Greenslade Taylor Hunt was guilty of a charge of failing to have adequate controls, and proper training and monitoring procedures in place.

Bell had co-operated fully with the RICS during its investigation, also voluntarily sharing information with the Central Association of Agricultural Valuers, which suspended him for a year, and Propertymark, which imposed on him a £1,000 fine.

It also emerged that Bell, who it was said has an unblemished 30-year track record in the industry, and had never discussed the price-fixing cartel with his other partners in the firm, had been made personally liable by his firm to pay the full £170,549 CMA fine, plus the fine of £1,000 imposed by Propertymark NAEA. Bell was also put on enforced leave of absence from Greenslade Taylor Hunt.

The firm had co-operated fully with the RICS investigation and said in mitigation that the cartel had been an “isolated incident involving one individual in one office”. It said it was “determined to learn from the matter” and had put a number of procedures in place to prevent it happening again.

The firm has now asked Bell to return to work after an absence of six weeks, and has changed his responsibilities in the firm, limited his role to agricultural work that did not require RICS accreditation.

The sixth firm, Annagram Estates Limited, trading as CJ Hole, had not been fined along with the others as it was the first to confess its involvement in the arrangement and cooperated fully with the investigation.

The six estate agents, who had a market share between them in Burnham of around 95 per cent, met up to agree their minimum commission rates at 1.5 per cent, effectively removing competition from the local estate agency market. They had used a sophisticated system to police price control within the group.

The Competition and Markets Authority (CMA) said that it had taken action against estate agents before with a Fleet in Hampshire case resulting in penalties totalling more than £735,000. It said that these cases raised concerns that the sector “does not properly understand the seriousness of anti-competitive conduct and the consequences of breaking competition law”.

Codes of Practice for Agents – here