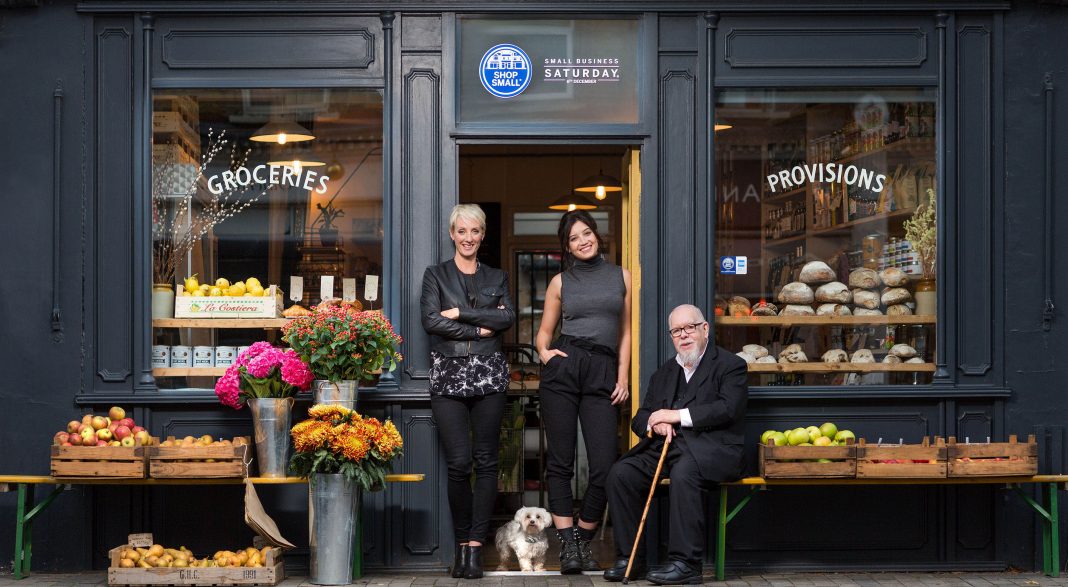 Business rates are a killer for businesses and landlords alike – landlords become liable to full business rates after three months of a vacancy for commercial premises, except some factory premises which have six months.

Every scheme under the sun has been tried to overcome them, including landlords removing the roofs of buildings when they can’t let them, but “snail farms” are a new novel approach!

Charities have the benefit of Charitable Rate Relief, along with community amateur sports clubs, of up to 80% relief, providing the property is genuinely used for charitable purposes, hence the general sprawl of charity shops on every high street.

And of course, online businesses such as Amazon, Ebay etc., avoid business rates altogether for the vast majority of their business, which many people think gives them an unfair advantage.

A host of consultancies make a good living out of advising businesses how to reduce their business rates bill, many taking the business ratepayer through the appeals process on a no-win-no-fee basis.

It will be interesting to see just what the Chancellor does in the upcoming budget regarding business rate reductions – the government relies on the vast income from this source and it will be difficult to replace it if they are reduced.

Reductions are available for some community and rural businesses such as village stores where otherwise they would simply not be viable. There are also reductions sometimes granted on the ad hoc basis of hardship relief in the form of temporary exemptions. Local authorities have a fair amount of discretion to help these businesses when made aware that a business is suffering and are willing to offer help.

Short-term tenants are perhaps the most common technique used for avoiding paying business rates on empty properties, “pop-up shops”, where tenants that are willing to occupy a premises for at least 6 weeks can benefit themselves and the property owner.

Making a property uninhabitable or unusable by carrying out major refurbishments, removing the roof, or as a last resort demolishing it are all methods that have been employed to avoid the rates bill.

The Breeding snails is perhaps one of the more novel ways yet tried of attempting to avoid business rates. When Bradford Council found that buildings were said to house snail farms, claiming they were in agricultural use, and therefore not subject to the charge, the officers were not slow to act! A senior officer from the council said these were simply “snails in a box nothing more” and an obvious ploy.

It seems that landlords and businesses in the city are regularly using unoccupied buildings to house “snail farms” to avoid business rates, Bradford City Council’s revenue and benefits team told its councillors, “A lot of people are trying to use avoidance tactics.”

According to a BBC report, the Councillors had been given an update on business rate payment when they heard about a number of building owners using these tactics to avoid paying their business rates.

“Some landlords, some owners, have come up with creative ideas of ways to avoid paying some sizeable sums of money.

“Some of them have taken to bringing snails into their premises and tell us they are snail farms.”

Mr Stubbs added that under business rates legislation any premises used as an agricultural property is exempt from business rates.

He added: “My team have visited and seen them.

“It’s a box with some snails in it, it’s as simple as that I’m afraid, nothing more elaborate.

“They are breeding snails they are therefore a snail breeding farm.

“That’s not the only tactic that’s used,” he added.

Recently, Kirklees Council was awarded £16,000 costs following a successful prosecution for the avoidance of non-domestic rates using a snail farm to argue for exemption.

LATEST: Food and retail shops ask Ministers for more help to pay their landlords PLUS a delay to rates re-start