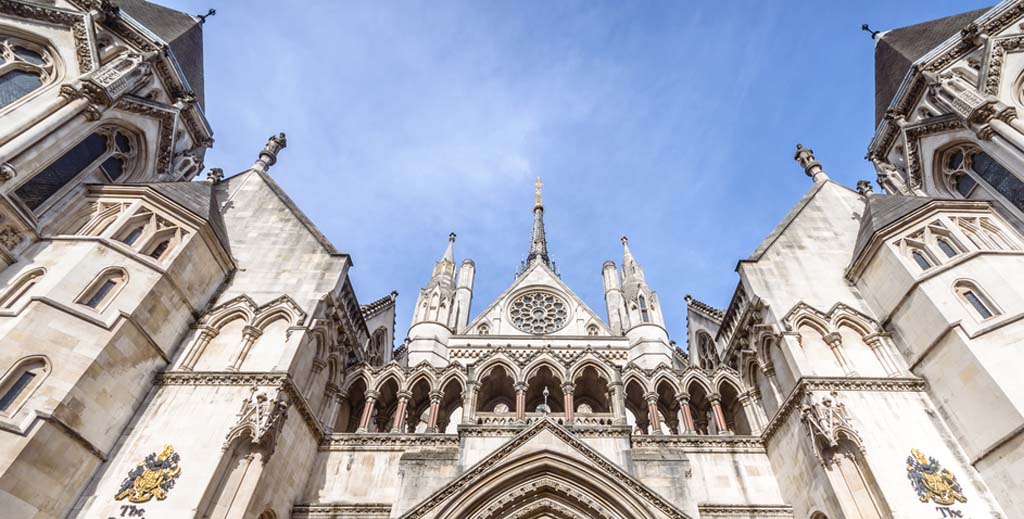 Given that the deposit protection rules were introduced in 2004, most landlords are aware of them by now, but people still fall foul of the rules, says Tom Entwistle.

The legislation introduced by the Housing Act 2004 gives tenants and their lawyers something of an incentive to ‘catch out’ landlords who don’t comply with the rules. They can get compensation which is a multiple of the deposit paid, depending on the severity of the breach of the rules.

The tenant can claim and the judge can award anything from one to three times the original deposit in compensation for the tenant.

Despite the rules being reasonably clear and simple landlords occasionally get taken to court over breaches of the legislation and receive quite heavy fines because of it.

Such was the story in the case of Howard v Dalton (2019), and this was rather an extreme example of multiple fines adding to an exceptionally large amount.

Ms Howard was the tenant of Mr Dalton and entered into a tenancy agreement in 2007 paying an initial deposit of £900. On signing the agreement, she paid a further £845, obtaining a receipt which said “deposit remainer”.

Ms Howard was a long-term tenant entering into a further seven tenancies over a period of years.

Ordinarily, had the deposit been protected on the first tenancy and the information provided there would have been no requirement to re-protect or re-serve the notice on the subsequent tenancies.

The landlord was vulnerable to a claim.

Sure enough, Ms Howard brought a claim for compensation and the claim was defended by Mr Dalton. The surprise for the landlord was the amount of the claim.

Ms Howard’s claim included fines for 8 tenancies and for failing to protect a deposit of £1745. She claimed that the failure to protect and the failure to serve the notice amounted to 16 separate offences all subject to a fine of 3 times the deposit amounting to £83,760.

The district judge went along with the claim. It was held that there had been two breaches (failure to protect and failure to provide prescribed information) for each of the eight tenancies, so 16 breaches in all. The court awarded the tenant compensation amounting to three times the deposit of £1745 for each breach, making a total of £83,760.

The landlord, perhaps picking himself up off the floor, appealed.

The court identified that within S.214 Housing Act 2004 was provided a claim for damages for either a breach of s.213(3) or s.213(6) – it could be one (failure to protect) or two (failure to serve) it could not be both. The penalty was therefore to be one fine per tenancy.

Fortunately for Mr Dalton, Ms Howard had failed to mention in here pre-action correspondence that the eight tenancies involved would be relied on at the trial when claiming compensation.

Mr Dalton raised this point at the appeal trail, and the judge agreed it was a valid limitation. The judge also applied the 6 years statute of limitations rule which reduced the number of tenancies under consideration to four. Furthermore, the judge decided that the second payment of £845 was in fact a rent in advance payment.

Further still, the judge reduced the fine multiple from three to two times the deposit, not giving any reason for this but these fines are at the court’s discretion, making a total fine and the compensation figure that Ms Howard was to receive at £7,200.

While this fine was much less that it could have been, it is still a substantial amount and a warning to landlords and agents to take great care over deposits. Courts will come down heavily on landlords who blatantly breach the deposit rules, but clearly they are reluctant to impose fines which are so high they would cause unnecessary suffering and distress.

BREAKING: Thousands of landlords caught up in Purplebricks deposits fiasco