Home LZ Voice Deposit disputes – a new world – or is it? 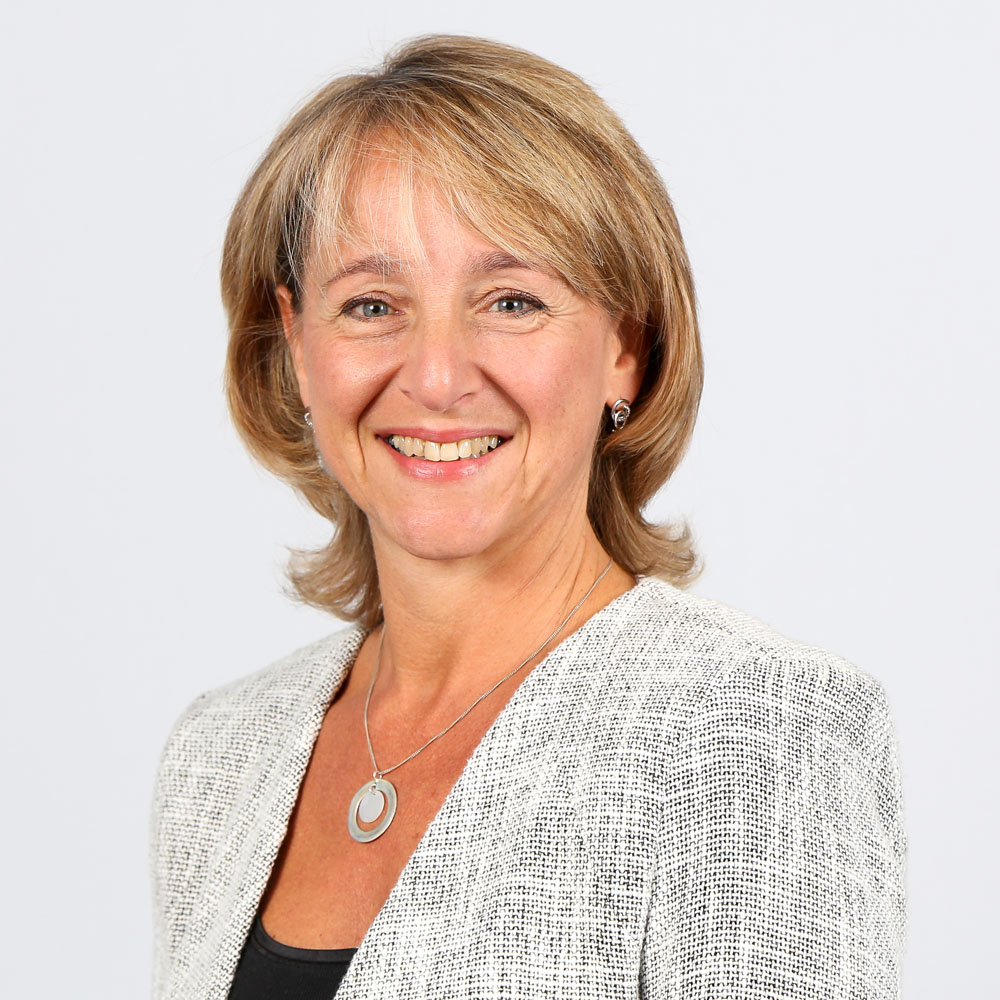 In normal times and, depending on what the issue is, deposit disputes differ from season to season, tenant to tenant and case to case. Gardens in the winter, versus gardens in the summer; students predominantly moving out between June and August, have been known to leave properties dirty and in need of some redecoration; young children like to draw on walls. Whoever knew that walls weren’t for crayons! You get the idea.

Welcome to the ‘new normal’.

Because of the lockdown and the property industry being put on hold, we have seen a quieter period than usual when it comes to disputes being raised and the need for our expertise in early resolution and adjudication.

The number of dispute notifications has taken a 17% tumble on the same period last year and those in need of adjudication a massive 25% drop.

The question is, are we seeing the same claims being made or are there new trends?

What is clear is that the usual claims for cleaning, damage, redecoration etc remain the same, but with these cases we are seeing one difference. The evidence.

The good news for landlords is that, as long as the comparative evidence; check-in and check-out reports show the level of deterioration, an adjudicator will make an award. The only down side, is that where a claim is considered high and unjustified by the evidence, the award may be less than the amount claimed.

The issue that has noticeably increased is due to the pandemic itself, which has led many tenants asking to end their tenancies early; far more than normal. On many levels this makes sense; students couldn’t attend university, so wished to move home; workers were furloughed or made redundant and couldn’t afford to pay all, or any of their rent. This has led to an increased flow of rent claims and a good deal of confusion.

Each scenario varies and each case rests on its own merits. A lack of understanding by tenants and the minority of landlords not willing, or able, to offer a compromise or rent payment plan to resolve the problem is where we find ourselves adjudicating. In many ways it is heart-breaking but the law is the law and at the end of the day, tenants are responsible for paying rent until the end of their contract. https://www.mydeposits.co.uk/resourcess/signed-sealed-and-delivered/?categorytype=resources-landlords

The crux comes when landlords have been considerate and negotiated an early exit plan with their tenant, and then reneged, or the tenant’s keys don’t arrive on the date agreed, even though they were posted by the tenant at the right time, but the postal delays during the peak of lockdown were severely delayed. I, personally, had to wait a week for post send first class! Claims, in these cases range from rent until the keys were received, to rent for the remainder of the month or to the end of the contract. This leaves tenants confused and unclear on where they stand, which in turn, has led to an increase in spilt decisions after reviewing the evidence and looking at the actual intention of the parties.

Evidence needs to be as clear as possible. In these challenging times, where it has been difficult to provide the evidence you usually would, make sure you have recorded as much as possible in writing and don’t confuse the issue. Keep the tenant informed and when negotiating, lay out the detail clearly for everyone. I am a clear advocate of managing everyone’s expectations which is why our adjudications will always look at the evidence in detail to see what is reasonable in the circumstances, and these are very peculiar circumstances! We know from the industry as a whole that the market is slowly picking up, so it follows that the level of disputes may increase too, as tenancies can now end. It remains to be seen how soon, or if, the new normal becomes the old normal.