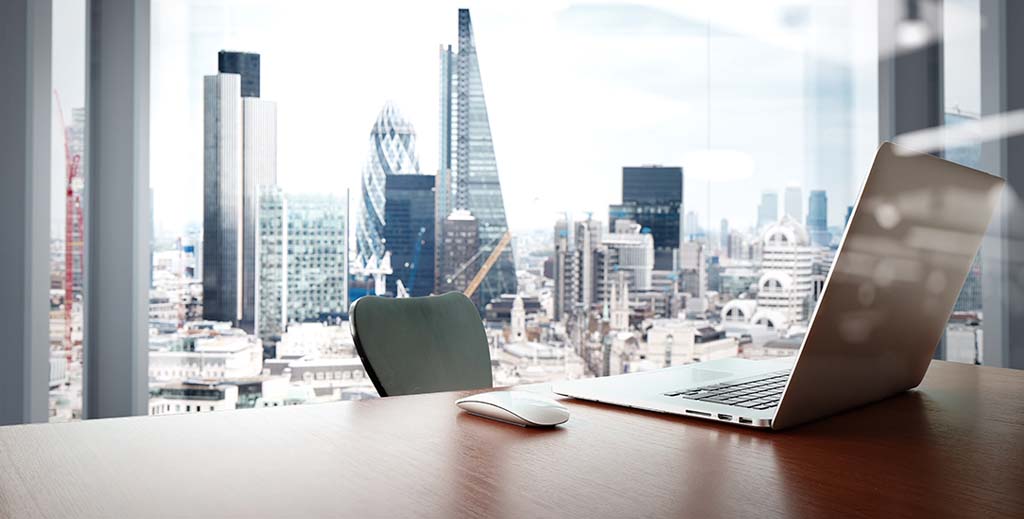 Latest research among landlords has highlighted the ongoing problems for the capital’s rental market as demand for rented property continues to wane while the rest of the UK revives.

Gleaned from a new survey by the NRLA conducted by research consultancy BVA-BDRC, landlords revealed that 56% had witnessed falling demand for their properties during the first three months of 2021 compared to the year before. Just 12% said they had seen increased demand.

This fell to 45% of landlords in outer London with 33% seeing a pick-up in demand.

The figures are confirmation that the capital has yet to re-awaken significantly from its Covid slumber – many offices remain either thinly staffed or empty and younger workers have yet to return to London to live.

The NRLA says rents are weakening, consequently. Some 46% of landlords within inner London have reduced rents to fill properties, dropping to 26% within its outer suburbs.

This is in stark contrast to the rental market outside the capital.

Tenant demand was strongest in Wales, with 57 per cent of landlords renting property there having reported an increase over the same period, compared to just two per cent who registered a fall in demand.

This was followed by landlords renting property in the South West, where 53 per cent reported an increase in demand, compared to 13 per cent who registered a fall.

“This poses significant challenges in determining where to invest to meet demand.

“Investors will no doubt be waiting for the market to settle, and the full roadmap out of lockdown to be realised, before making major decisions about where to invest.

“This will be particularly important as employers make decisions in the coming months about future working patterns.”