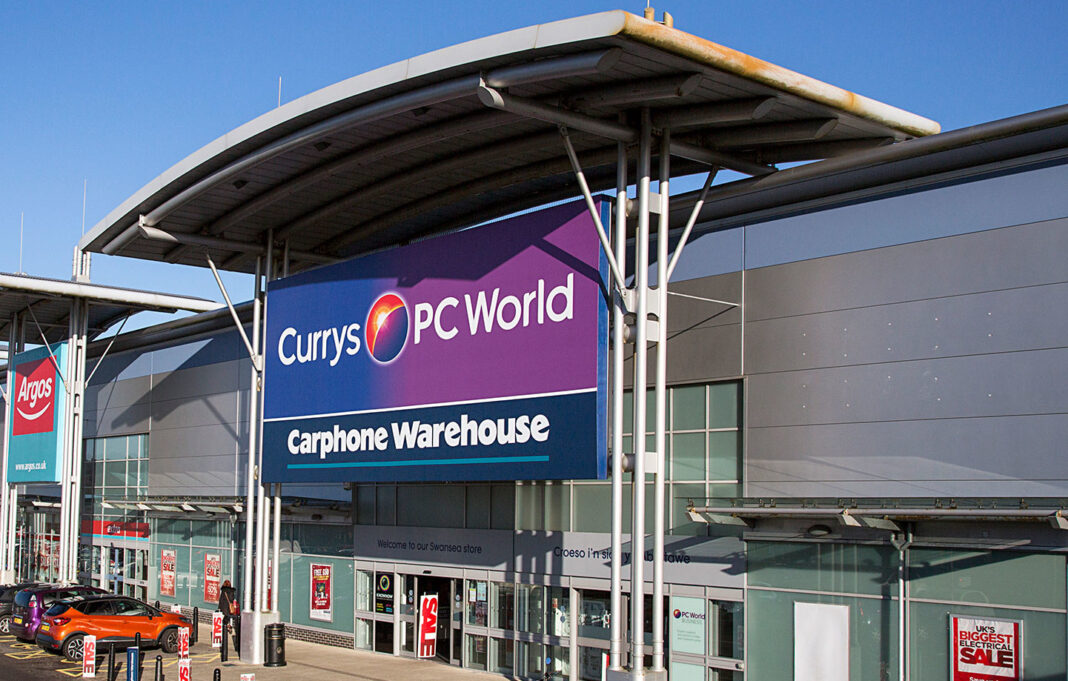 Currys has signed a deal with the American owned flexible office giant WeWork. It is shuttering its west London head office, and will give its 1,400 staff access to 50 WeWork buildings around the UK.

WeWork, founded in 2010, has grown into a global flexible space provider offering flexible solutions, work spaces, and community experiences. The 2010 start-up is a major competition to IWG plc, the Regus owning UK company founded 30 years ago by Mark Dixon who noticed how local business people in Brussels were regularly conducting meetings around the small tables of local coffee shops.

The idea of offering workspace solutions for the short and long-term, although suffering during the pandemic, could – post-pandemic – become a global success story. IWG and WeWork will possibly get more business from companies following Curry’s example, debunking their permanent and expensive city centre office space.

Like WeWork, IWG plc (Regus) operate in every continent and every time zone across the globe, leasing their property long-term, while renting off space piece meal on flexible long and short-term occupations. Then they provide the attractive extras, add-on office services: meeting rooms, communal spaces and secretarial services etc to their tenants.

WeWork claims that its 850 or so global locations don’t just give access to all that facilities and services that businesses need, they enhance business performance and employee engagement through its collaborative working environments.

Currys has taken taken permanent space for 400 of its staff in one of WeWork’s buildings next to London’s Waterloo station and is is also planning to convert unused space for office use in some of its stores around the country.

Currys, it seems, will be a pioneer of this approach, being one of the first major companies in the UK to close its city based headquarters and switch to a flexible office provider for it’s entire office needs.

WeWork, as does IWG, works with some major national and international companies including Amazon, Airbnb, Microsoft, IBM, Facebook and Merck, but most of these currently retain their headquarters offices.

Chief executive Alex Baldock said that Currys isn’t just “paying lip service” to hybrid working, they are implementing the changes that their employees want to see. Labour shortages, especially in tech jobs are giving employees the power to exercise their demands over employers, in many cases they are dictating to their bosses just how and where they want to work.

Currys, while vacating their London headquarters in Acton, west London, is still tied-in to an existing lease. Despite this they are going ahead with the move.

WeWork’s Chief executive Sandeep Mathrani has said that he sees eventually 80 percent of their space will be taken permanently by large corporates such as Currys, while currently only around half is taken by corporate clients and the other half is shared flexible workspace.

The trend to flexible office leasing looks likely to be accelerated in the near term because many office buildings are basically obsolete as far as meeting onerous environmental standards goes. These building will require either extensive refurbishment or completely demolishing and re-building.

IWG (Regus) at war with its landlords