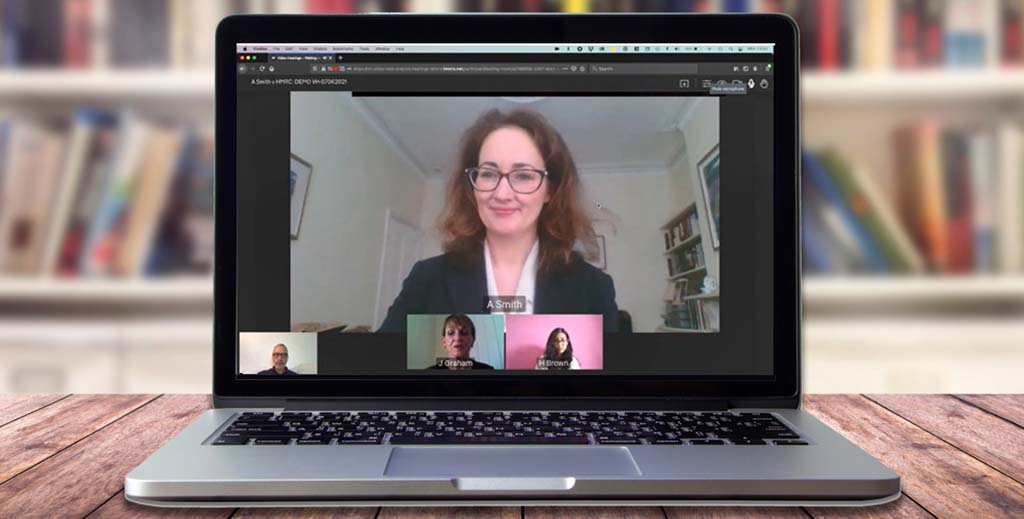 Landlords evicting tenants through the civil courts will soon be able to access a new video hearings service being rolled out by the HM Courts & Tribunals Services (HMCTS) by the ‘end of the year’.

Video hearings were introduced at speed during the pandemic as the courts attempted to minimise face-to-face hearings and, as well as using its existing tech, HMCTS enabled courts to hold viewings via other video or audio platforms too.

But as the pandemic abates, video hearings now have another role – to reduce travel time, cost and environmental impact for those involved.

They also help reduce stress for landlords by removing the need to be in the same room as an errant or abusive tenant they are attempting to evict, says HMCTS. And on a more political level, they will also help the courts clear the backlog of evictions cases currently facing many landlords.

During a briefing session for the legal profession, video hearings project leader Claire Dukes said the intention is to focus on using the new Videos Hearings (VH) platform (main picture).

Prior to this, those attending hearings via audio or video had to either use HMCTS’ Cloud Video Platform or Microsoft Teams, both systems that were ‘not designed for court proceedings at scale’.

The new VH service is already used by landlords and tenants who attend property tribunals and is being piloted within a civil court in Birmingham.

Jukes said the platform will now be rolled out across the civil system – which includes possession hearings – as well as into First Tier and Upper tribunals.

“The type of hearings which will be deemed suitable for remote participation will be subject to judicial discretion,” an HMCTS spokesperson tells LandlordZONE.

The VH service is available for both laptop tablet and smartphone users and as well as property, it is already used in tax, employment and immigration tribunals.