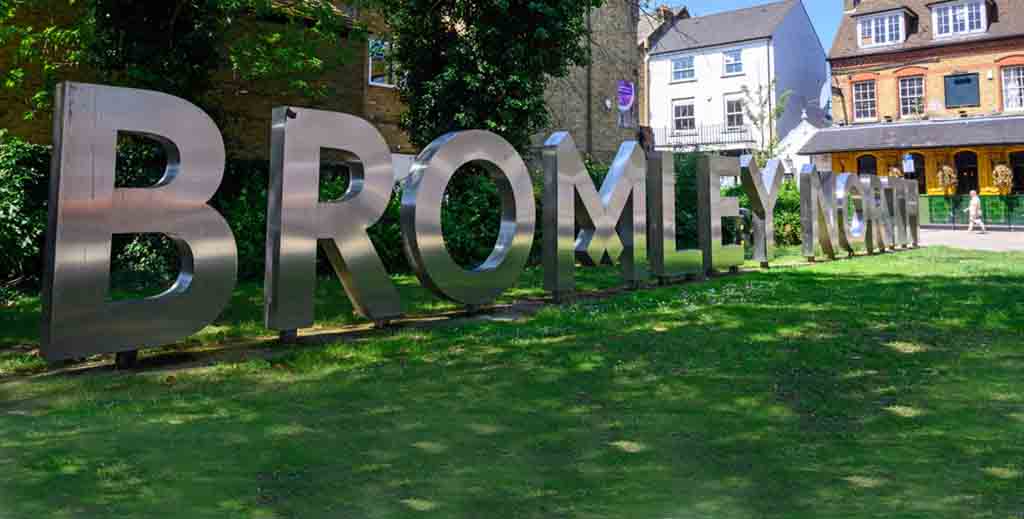 A London council has voted through two Article 4 Direction schemes to bring in planning rules for landlords seeking to convert single dwellings into smaller HMOs, it has been reported.

Consultancy London Property Licensing (LPL) says Bromley council has, without any apparent publicity for the initiative, voted in both immediate Article 4 Direction restrictions for the conversion of single-family properties into small HMOs with three to six occupants in the Biggin Hill and Darwin areas.

Councillors have also approved a second Article 4 Direction that will cover the whole borough from September 1st next year.

This means landlords seeking to establish such HMOs will have to go through a review process via its planning department and a local consultation for local residents before permission can be granted.

Pressure on the council has been mounting following a local campaign by residents, 1,823 of whom signed a Change.org petition in April calling for the Article 4 Direction measures to be introduced.

“As the process currently stands no planning permission is required for HMOs [and] they are being set up in locations unsuitable and at the detriment to local residents who now face having multiple HMOs on their doorstep,” it said.

Although Article 4 Direction schemes are not unusual, but it is the way the borough has introduced both schemes has shocked Richard Tacagni, who founded LPL.

He has posted a detailed blog in which he reveals the council’s preparation to bring in the two schemes since May and its decision to ignore a report by its own officers that found there was little evidence to suggest a concentration of HMOs had caused any adverse impacts.

The report also said there was no ‘in-principle harm associated with HMOs’, adding that ‘there is currently little justification for putting in place Article 4 Directions to remove the C3 to C4 permitted development right, either borough-wide or in specific areas’.

Nevertheless, the council has ploughed on, but no press statements or updates on its website make any mention of the changes, or of the consultation on them that has now closed.